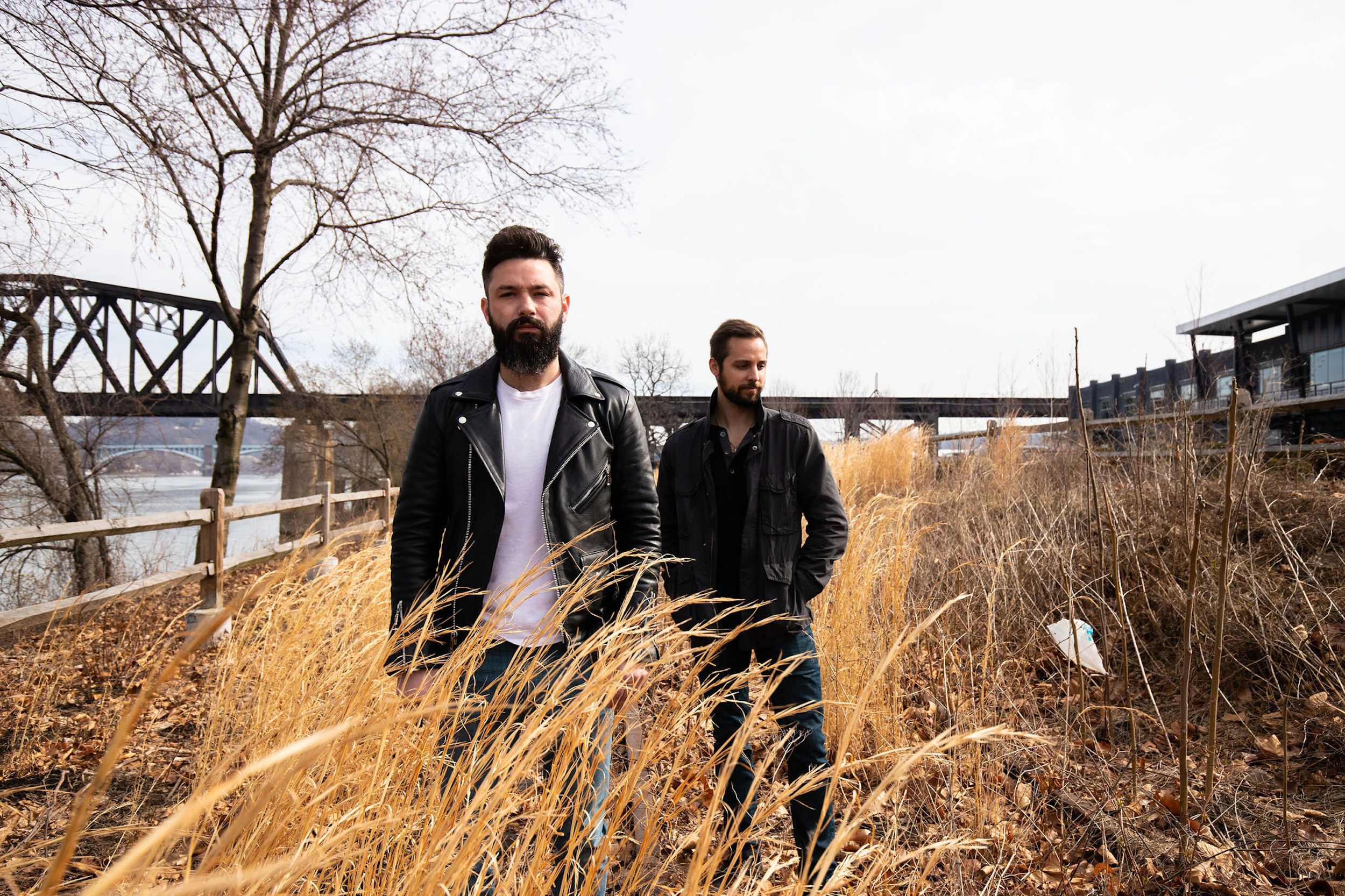 Luxury Machine are grunge rock duo taking a cue from The Black Keys in adding soul and blues to the mix to create an energetic sound that reminds the listener of a classic rock vibe while still sounding fresh. Experience the band as they perform tonight (Friday, July 5) on the Southside for a late show with fellow locals Levi Bronson. I want to thank Ben Portz (Keys/Vocals) for taking the time to participate in this edition of First/Last.

The first album you ever bought?
Billy Joel – Glass Houses.

First concert attended?
Herman’s Hermits (parents took us to Disney and he was playing).

Least favorite concert?
Train – had to open for them in a previous band… so obligated to stay.

Favorite thoughts, experiences about Pittsburgh?
In general… I’ve been highly impressed with the Pittsburgh music scene – every time I go out, I end up finding solid players. Plus with more venues opening up, it’s exposing me to a ton of great music.

Thanks, Ben. The old double edge sword of venue proliferation. Is more better? That is a situation that has to play itself out to see if it results in a positive.