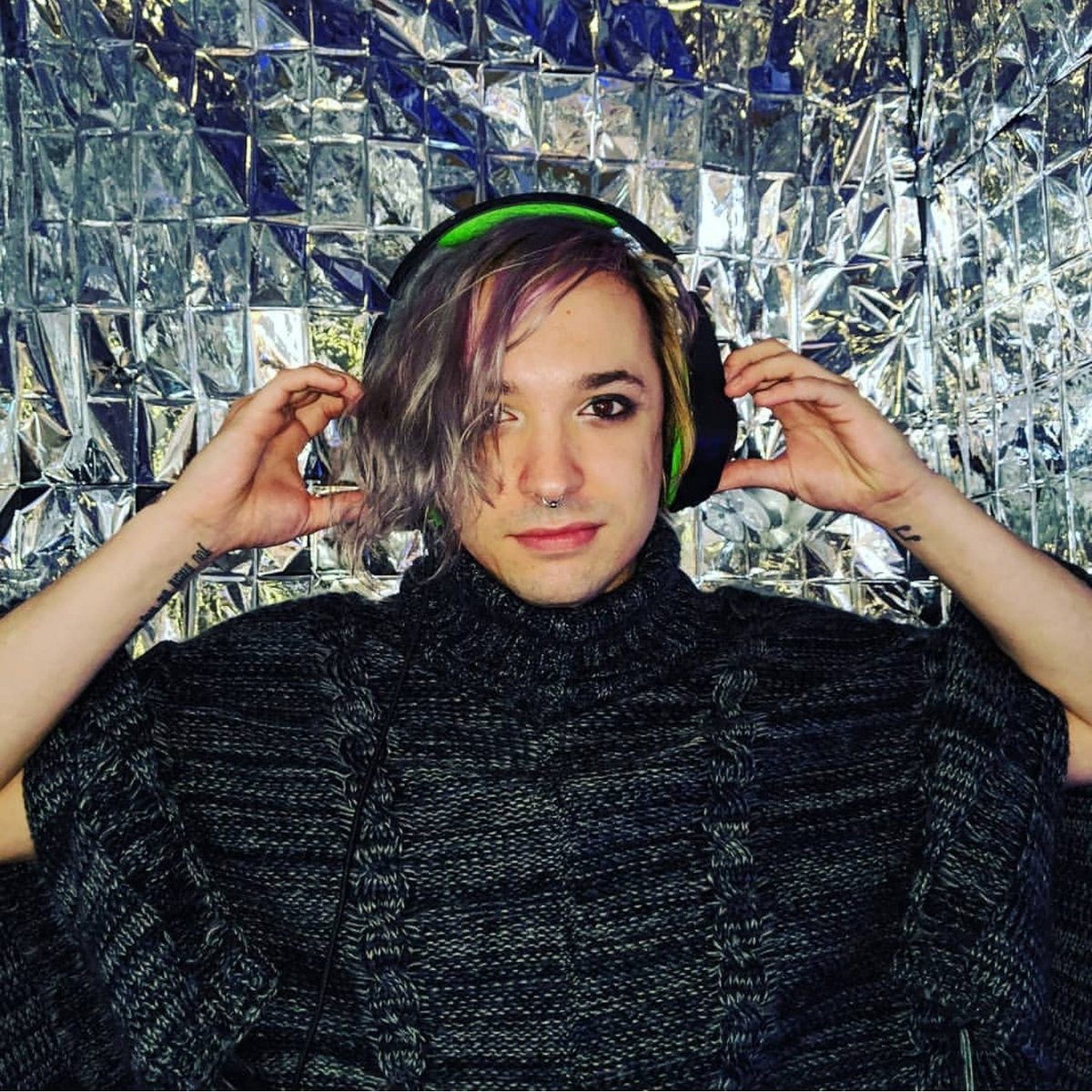 Matt w/2 t’s is a Pittsburgh based ‘bedroom-grunge’ artist who has couple of charming DIY EPs and singles to their canon and can occasional be seen out performing, pre-pandemic. Defying genres, their songs bring an unusual comfort to the listener, whether self described as ghost pop, sweater punk, or whatever… the result is a songwriter confident in their voice in the world. I want to thank Matt Russak (Guitar/Vocals) for taking the time to participate in this edition of First/Last.

The first album you ever bought?
Three at the same time. Woah Nelly by Nelly Furtado, Eiffel 65, and No Angel by Dido.

Favorite album of all time?
604 by Ladytron.

Least favorite/most disappointing album?
Velocifero by Ladytron. Not the worst album of all time, and I actually kind of like it now, but it wasn’t what I wanted from them when it came out. But bands and artists can do what they want and shouldn’t worry too much about the opinions of a self-important 19 year old.

First concert attended?
Freezepop at Shadow Lounge. The openers were a couple power noize acts and my world was blown wide open.

Least favorite concert?
Murder by Death, but that’s only because I got blackout drunk before the show started and don’t remember any of it.

Favorite thoughts, experiences about Pittsburgh?
I can experience things and live a life that wouldn’t be possible at this level of poverty anywhere else. There are so many beautiful queer weirdos around. I’ve had the opportunity to be part of so many brilliant theatre projects and I was lucky enough to play Deutschtown in 2018.

Thanks, Matt. There have maybe only been one or two shows I got so drunk I blacked out during and couldn’t remember anything about them. Now after shows? That is quite a different story.