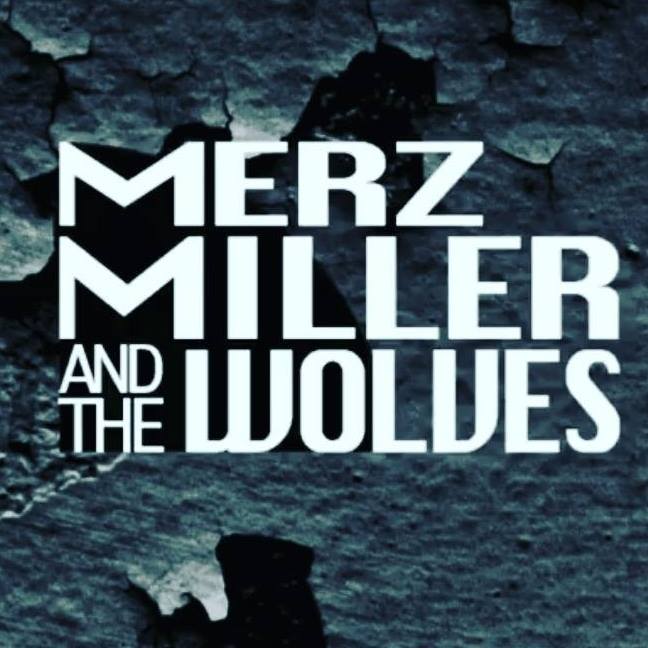 “Exploring this thing called life.. expressing our interpretations through sounds and lyrics.“

Merz, Miller & The Wolves are Pittsburgh based alternative folk rock band who formed last year to showcase the songwriting of Isaac Merz. With a full band, his acoustic based tunes can really stretch out and fill a room with Leslie Miller providing clarinet, flute, banjo as well as having  guitar, bass, and drums.
With one single out entitled “Gold” streaming below, the band is woking on releasing more music and play out around town regularly. In fact, to celebrate Halloween tonight, they will be at of all places Howler’s in Bloomfield putting on a show with costume contest and prizes. I want to thank Isaac for taking the time to participate in this edition of First/Last.

Least favorite/most disappointing album?
Guero — Beck. I always have loved Becks musical instincts… that album did nothing for me.

Favorite concert ever?
Béla Fleck and The Flecktones opening for Dave Matthews Band in 1999. My friend and I had our seats changed to front row center stage. This was a mindblowing experience!! Watching all that talent from such a close perspective sent chills down my spine.

Least favorite concert?
Our Lady Peace. For unknown reasons they came out played 2 songs and then left the stage. At the time, I was really excited to see them. Pretty disappointing experience to say the least!

Favorite thoughts, experiences about Pittsburgh?
Growing up in Pittsburgh has been a truly fantastic experience.  I have traveled away a couple of times. Lived in other cities for periods of time. Romanticized about leaving, never to return. But, it’s a part of my identity and I now cherish that. Being reconnected to the Pittsburgh music scene has been so wonderful and inspiring.  I left for New York City eight years ago thinking music was impossible in Pittsburgh. But all that I learned and experience by playing in NYC for multiple years was that music was not impossible in Pittsburgh. I had to readjust my mindset and raise my work ethic towards that goal. The music projects that I am in now have my fullest drive and attention. My support for others that want to share their talents is stronger than it ever was. Giving more than you expect to receive goes along way in Pittsburgh, PA!

Thanks, Isaac. Love your journey back to Pittsburgh with the realization that putting yourself out there and supporting other artists is a goal unto itself and the rewards that come are the icing on the cake.