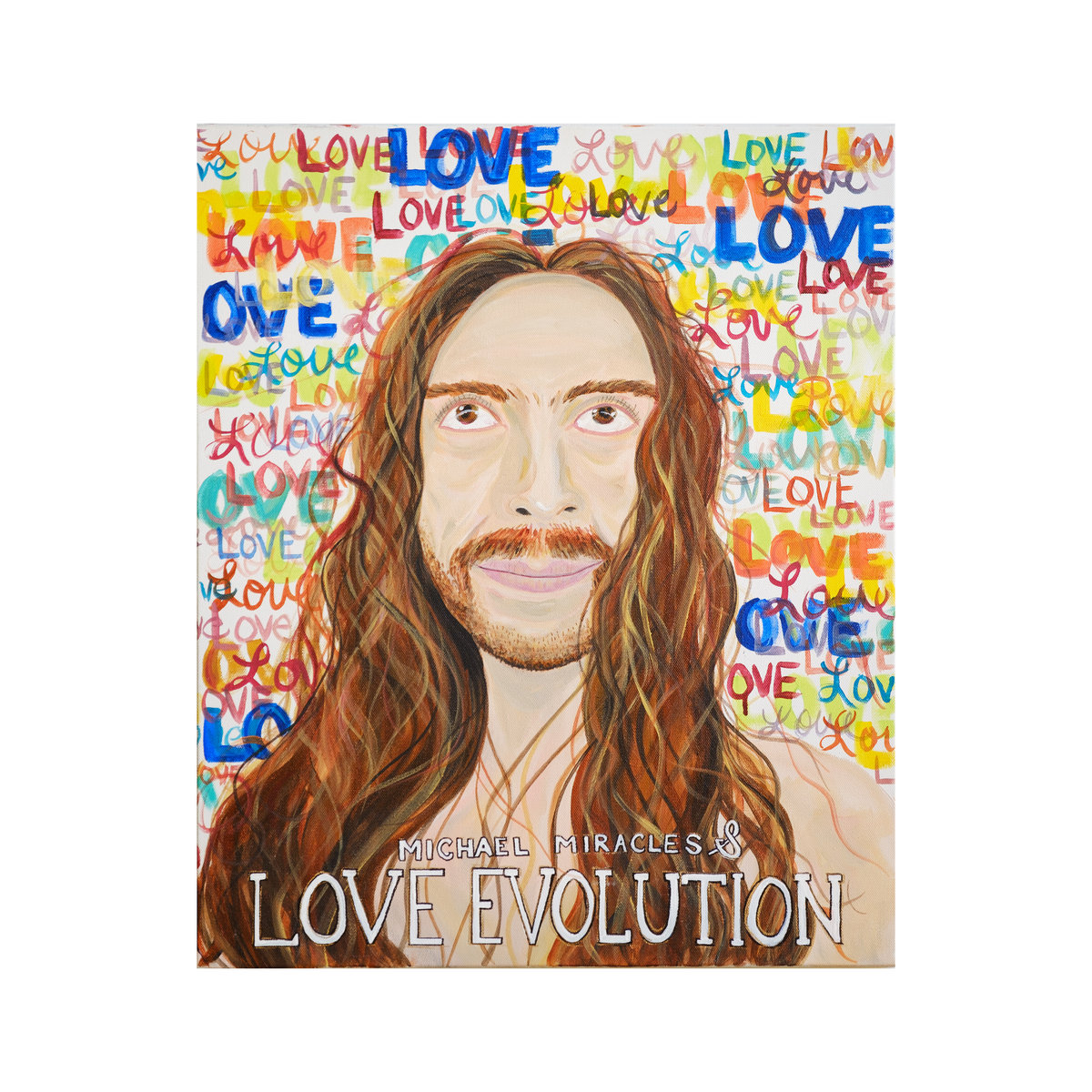 “Here we go again, I’m crossing your path. Meeting of the minds, blurring of the lines. We will never die, we’re beyond time.“

Pittsburgh’s beloved yogi and mystic, Michael Miracles, formerly known as the party-shaman Sneaky Mike, is the rebooted persona of his past indefatigable identity, but with a more spiritual and yoga-centric musical vision in the form of his new band Michael Miracles and Love Evolution which recently released the album Love Evolution. Think butterflies meet tasty riffs. Prince riding a pegasus. Carpe momentus. I want to thank Michael (Songwriter/Vocals) for taking the time to participate in this edition of First/Last.

The first album you ever bought?
Aerosmith Pump.

Your last album bought?
The Mars Volta Deloused in the Comatorium vinyl re-release. Haven’t bought too many albums recently in this era of streaming, but I still buy vinyl here and there.

Favorite album of all time?
Prince and the Revolution Purple Rain

Least favorite/most disappointing album?
That new Led Zeppelin album from 2021 The Battle at Garden’s Gate. I didn’t know they were still putting out albums!

First concert attended?
Hole 1994 at Metropol. I told my mom I was going to the mall because I wasn’t allowed to see concerts yet.

Favorite concert ever?
Radiohead August 2001 in Liberty State Park, NJ. Right across the river from Manhattan, and you could see the Twin Towers in the background. They played 3 encores.

Least favorite concert?
Ozzfest 2003. Tool was supposed to be the headliner but backed out of it. I tried to sell my tickets in the parking lot and got arrested for scalping.

Favorite thoughts, experiences about Pittsburgh?
I love Pittsburgh through and through. It’s been an interesting journey being an artist and eccentric character in such a sports town. I consider myself an art yinzer. I’ve learned the hardware not to schedule shows that conflict with any Steelers game or Penguins playoff game!

Thanks, Michael. New Led Zeppelin album? Good one! You got me when I had to look it up!