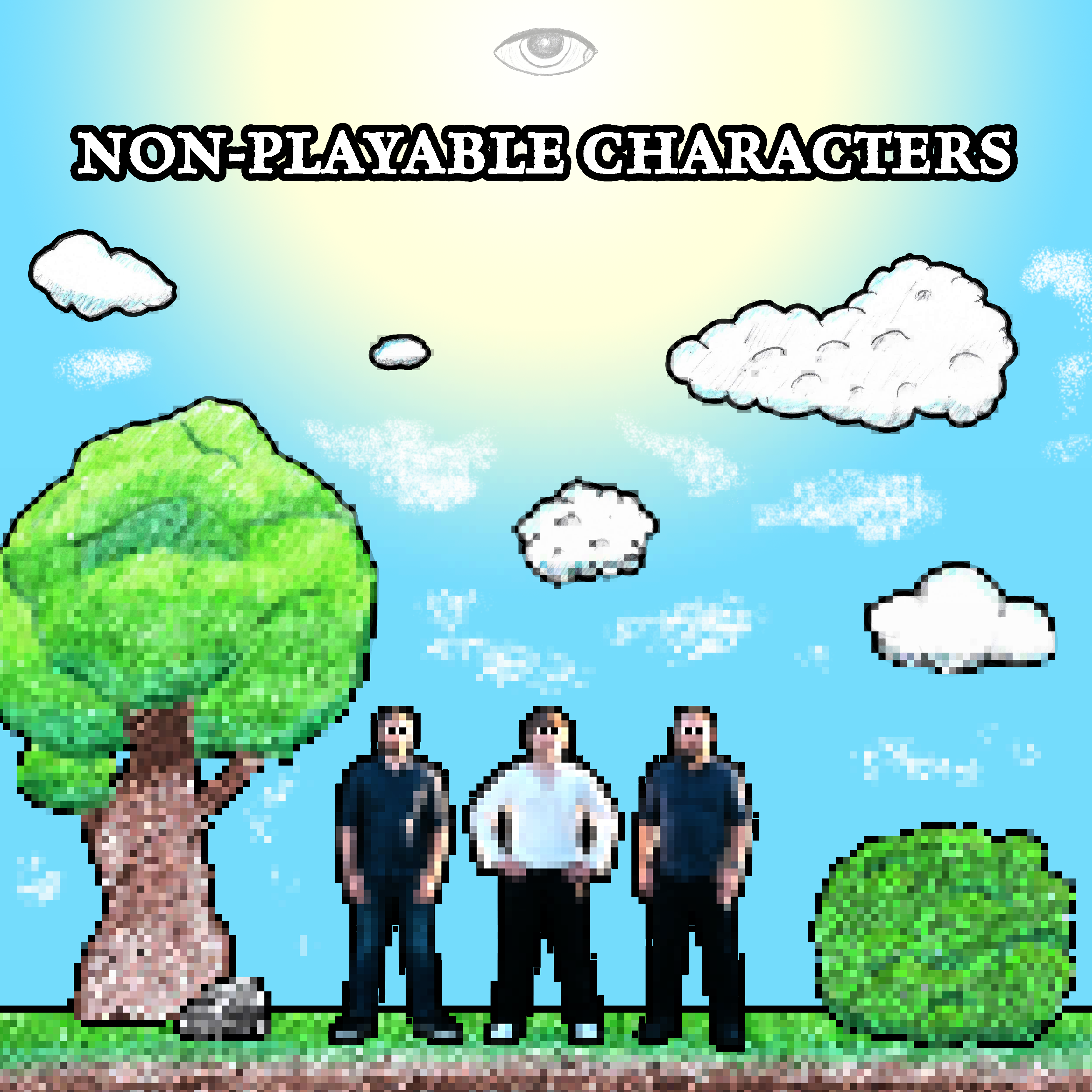 Non-Playable Characters is a new power trio out of Pittsburgh who are readying their debut release due later in the year. Born out of a jam session in 2018, the band will be performing tomorrow night (Saturday 2/22) at Stage 1 in Clairton on a bill with Leaping the Bull, God Hates Unicorns, The Grimey Onez and Prime 8. I want to thank Matt Penco (Guitar/Vocals) for taking the time to participate in this edition of First/Last.

The first album you ever bought?
It was a Chuck Berry greatest hits compilation.  That guy made me want to learn how to play guitar when I was a kid.

Your last album bought?
Last month I bought an old CD copy of A Song for You by The Temptations. I still buy CD’s and records because the mastering is often better. I don’t like to stream music unless I have no other choice, because the poor sound quality does a disservice to artists’ hard work. Someday lossless streaming will be the norm.

Favorite album of all time?
That’s a toss-up between Seventh Sojourn by The Moody Blues and I Robot by The Alan Parsons Project. Both albums are masterpieces and I will be pleasantly surprised if they’re ever topped.

First concert attended?
Marshall Tucker Band. I was 4 and they were my favorite artist at the time. My dad even managed to get Doug Gray’s autograph for me… I still have it framed somewhere. His voice is incredible.

Last concert?
Tool when they came to Pittsburgh a couple months ago. It was very refreshing to see a rock and roll band of that caliber reach the top of the charts again.

Favorite concert ever?
ELO in Detroit, 2018. I waited decades to see them and they delivered better than I expected.

Least favorite concert?
Dennis DeYoung, only because it got rained out halfway through.

Favorite thoughts, experiences about Pittsburgh?
I was born, raised, and spent most of my life in Pittsburgh. That being said, there is a certain buffalo chicken pizza place here that I know for a fact I can’t live without. Ask me about it sometime. Aside from that, the local music scene keeps getting better. With how far social media has come, it is much easier than it was a decade ago to take a DIY approach to showcasing your music in this city. It seems like there is always a great show going on somewhere.

Thanks, Matt. I somewhat agree with you on the audio quality of the music on streaming services but for me to worry about the audiophile characteristics of Spotify when the device I am using, my phone, is also a cause for downgraded quality, it seems a moot point. Now if I have a high end stereo system in my listening room then I would probably opt for hi-res files (or vinyl) where you can actually discern the difference. To each his own but all streaming services suffer in no small part to what you are listening to them on. 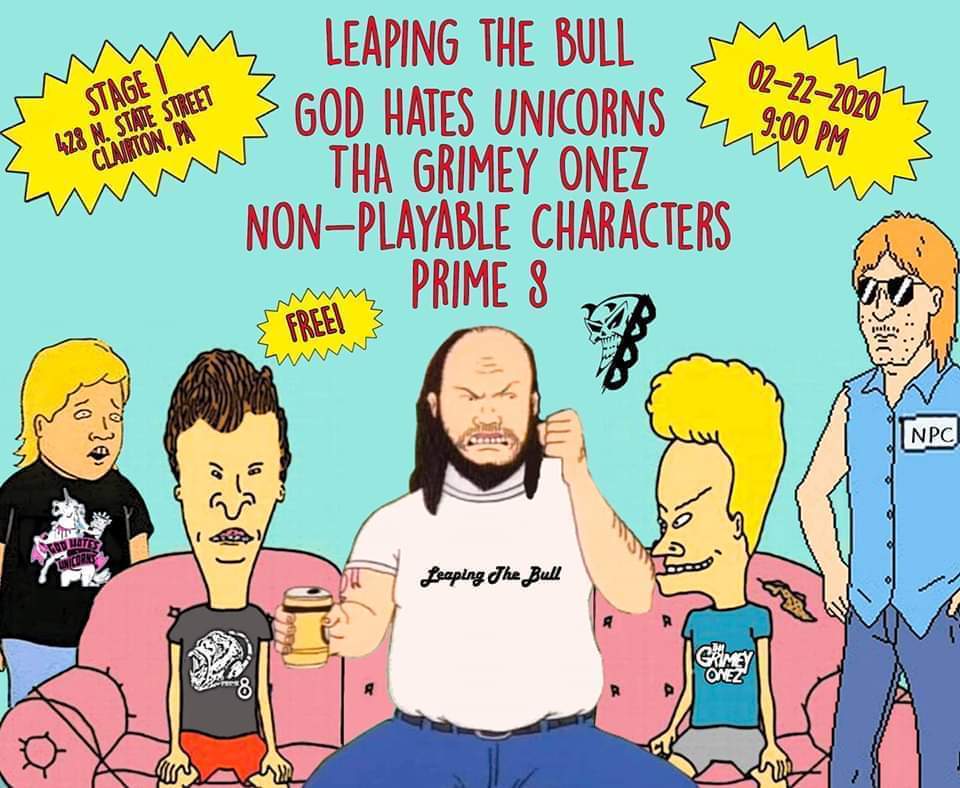