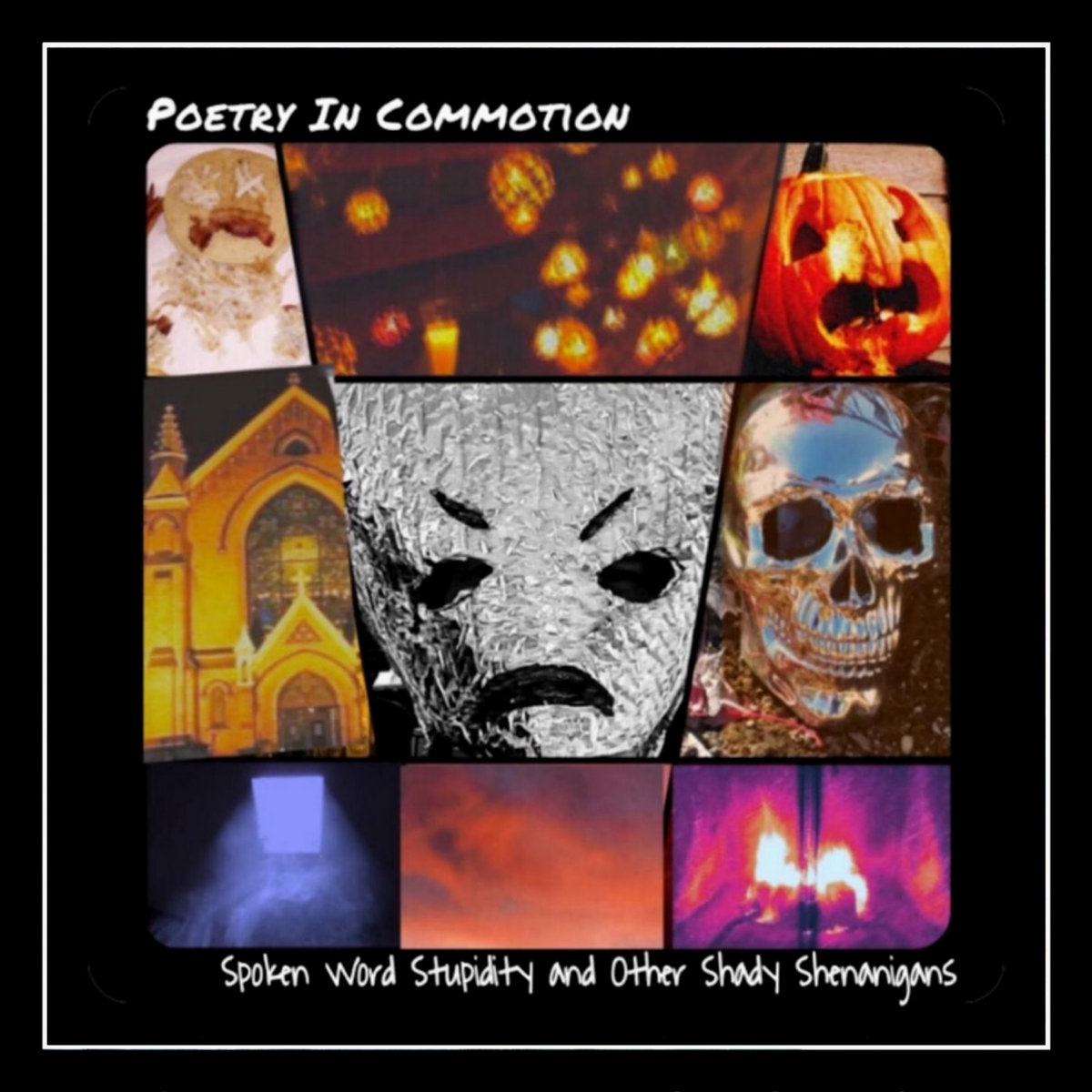 Poetry In Commotion is an experimental blend of metal & spoken word from John (Ballistic) Perry who’s main instrument is Bass guitar in the band but is currently it’s only member. His latest release is the album entitled Spoken Word Stupidity and Other Shady Shenanigans distributed from Pittsburgh based label RORER714 Recordings. I want to thank John for taking the time to participate in this edition of First/Last.

The first album you ever bought?
Kiss – Destroyer when I was 10.

Favorite album of all time?
I’m not good with “faves” as my opinion changes constantly. My favorite albums tend to be ones I can play all the way through without needing to skip songs. Off the top of my head, Black Sabbath – Born Again, Judas Priest – Screaming for Vengeance, Neil Young & Crazy Horse – Rust Never Sleeps. There are many more!

Least favorite/most disappointing album?
Metallica – …And Justice for All. I dislike metal albums where the bass is buried in the mix.

Least favorite concert?
I never really attended a bad one. I missed Social D’s 25th Anniversary tour show. Taste of Colorado 2019 for a variety of reasons but mainly because Grand Funk Railroad had to cancel last minute.

Favorite thoughts, experiences about Pittsburgh?
I grew up in Pittsburgh (Millvale) and left as a young adult (I moved to Denver in 1990). Though Pittsburgh was always in my mind and heart it wasn’t until subsequent visits that I realized that I had probably taken for granted many things while growing up there. Leaving has given me a greater appreciation of the city and its beauty and charm. There is no other place in my mind quite like the ‘burgh. I like to joke that most of my childhood (Catholic) rites of passage (1st confession, 1st communion, confirmation) took place at Mr. Smalls as I attended school and was an altar boy there when it was St. Ann’s! As a kid we would fantasize about our crappy childhood bands putting on shows in the gym for our classmates. One involved my delusion daydreams of performing with Donnie Iris! Btw… I have to admit it bothers me that almost no one out here knows who Donnie is! It is so cool to be recording for and supported by a local Pittsburgh label (Rorer714 Recordings)!

Thanks, John. I agree, Donnie is a national treasure and should be recognized all over for that!