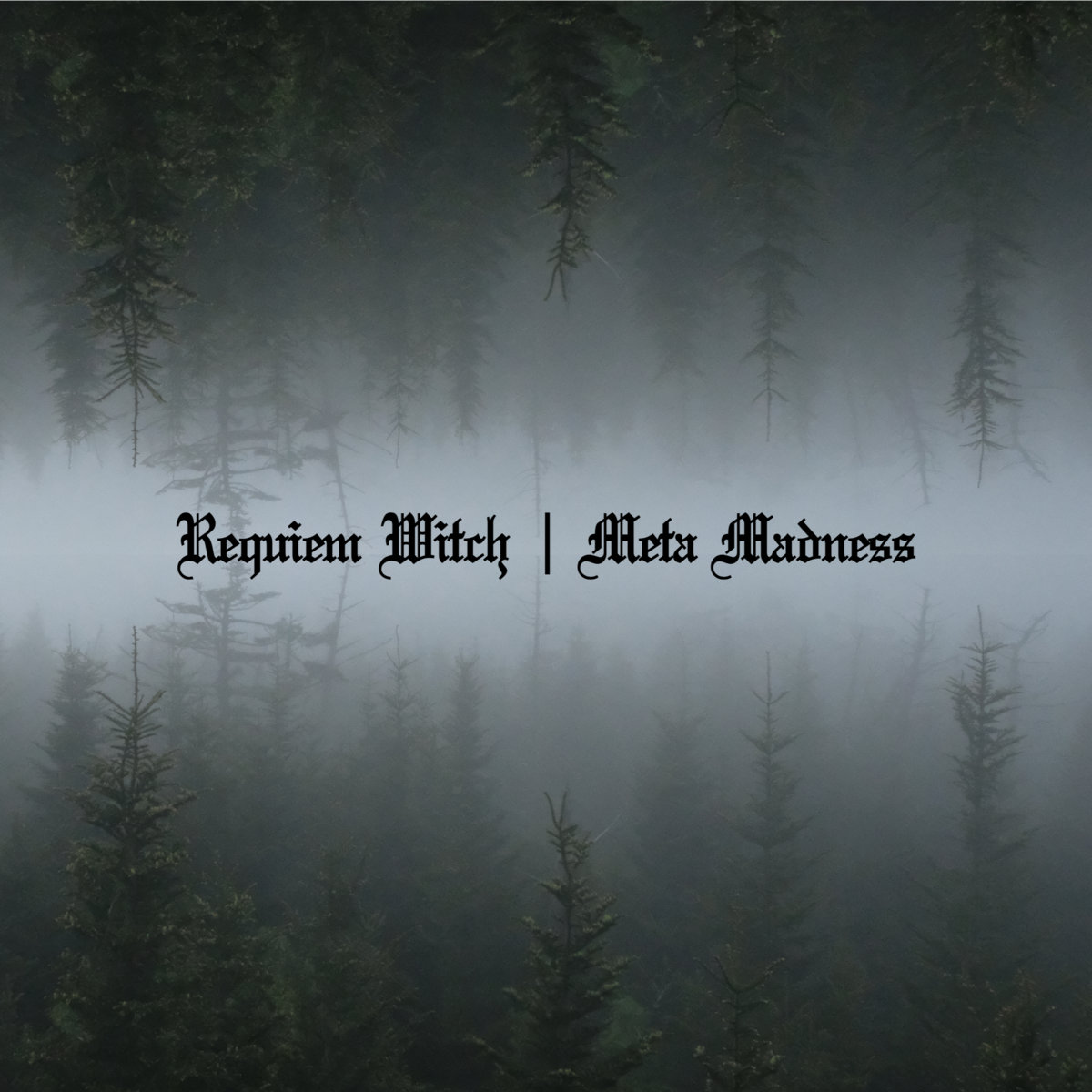 Requiem Witch is the moniker for Carolyn Slothour, a touring audio engineer and musician based in Pittsburgh PA. Through her extensive education & experience playing flute and mixing music, she has been able to craft original music that expresses a part of her that has been digging and clawing to get out. With her new EP Meta Madness, she shares a symphony of heart breaking flute melodies, nature sounds, mind bending synths, & glitchy drum grooves. I want to thank Carolyn for taking the time to participate in this edition of First/Last.

The first album you ever bought?
Probably an Avril Lavigne CD. She’s the one who first inspired me to paint my nails black when I was like eight years old.

Your last album bought?
Totally obsessed with One Tusk by Moth Equals. I aspire to make music that beautiful and strange.

Favorite album of all time?
This is a very difficult question, because I have a favorite album for like 27 different genres. A few of my favorites are Intrinsic by The Contortionist, Amnioverse by Lapalux, One Tusk by Moth Equals, Ex (Performed Live at the Guggenheim) by Plastikman, and = by The Toxic Avenger… plus many more.

Least favorite/most disappointing album?
I don’t really have a least favorite album… I appreciate the growth and transformation of any artist, and in my opinion it’s not really up to me to be disappointed and call anyone out just because it’s not my favorite.

First concert attended?
Besides small local shows, I vividly remember going to see Alesana (emo post-hardcore band) when I was 15 in Philly. The energy was so intense and I was so obsessed with their music that it was truly a life changing experience for me. One of a few that made me realize I was supposed to work in live music as a career.

Last concert?
The last awesome concert I attended (and worked) was Mija (Live) in Philly where I mixed FOH and played flute at the Boot & Saddle which unfortunately closed permanently due to Covid.

Least favorite concert?
Nothing jumps out at me for being terrible besides shows I’ve worked where things when wrong (losing power, a punk vocalist setting himself on fire, etc).

Favorite thoughts, experiences about Pittsburgh?
As a freelance audio engineer who has worked in every single part of the city with a very large percentage of local artists, I have met a huge variety of musicians and learned a lot about community, culture, and music in general. Pittsburgh has a bunch of niche genre communities that I never would have known about if not for working with them, and most have been great to work with. Eternally grateful for the musicians who make my career super enjoyable!

Thanks, Carolyn. I cannot imagine the crazy stories you must have running sound for artists. I am sure you have some real gems to tell.