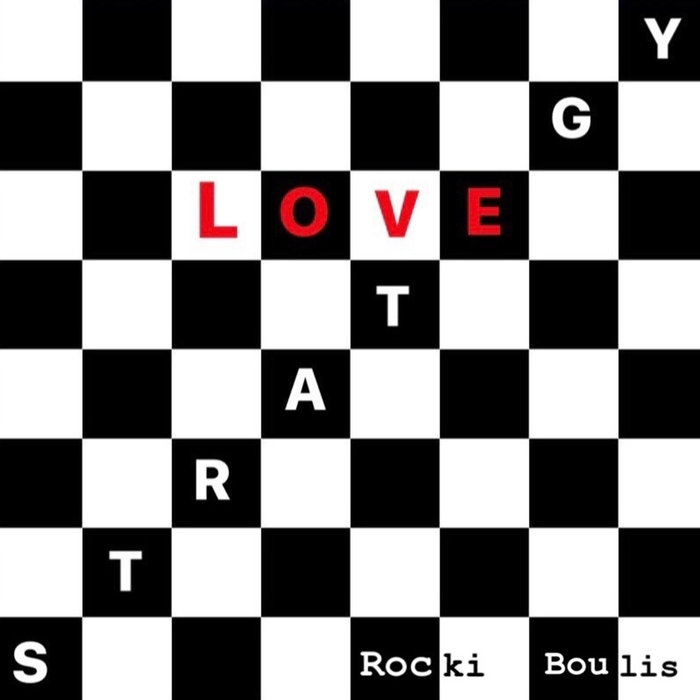 “Rocki Boulis is an unsigned independent singer/songwriter from Pittsburgh, Pennsylvania. Her sound is a R&B/Pop type of vibe. She began a professional music career after releasing her first EP back in February 2014 after going to L.A. to work with producer Tommy Brown and singer/songwriter, Victoria Monet. Rocki co-wrote her EP and wrote her single “Girl Code” which is a duet that features X Factor winner, Melanie Amaro. Now Rocki continues making music, gigging and traveling between her hometown and Boston, Massachusetts.“

Rocki Boulis’ latest release is her single from Fall of 2019 entitled “Love Strategy” which emphasizes Rocki’s gift to write songs of the lovelorn while breaking from her traditional pop songs for a more smooth R&B/electro feel. I want to thank Rocki for taking the time to participate in this edition of First/Last.

The first album you ever bought?
Hmmm… I think Britney Spears. I loved her was I was little!

Favorite album of all time?
Honestly, I think the newest Ed Sheeran album stole my heart. I enjoy every song on the album. There’s not one I would skip and for me that’s a win!

Least favorite/most disappointing album?
Scorpion by Drake. I think because I’m such a fan of his Take Care album I end up comparing all his newer albums to that one.

Favorite concert ever?
Tori Kelly for sure! She is my favorite artist ever because I relate to her music the most! Plus vocally she is absolutely incredible, even live!

Favorite thoughts, experiences about Pittsburgh?
My favorite thing about Pittsburgh is the people. If they vibe with you and your sound they become some of your best fans and are always super supportive! Also PRIMANTI’s!!!! Can’t ever go wrong with getting one of those bad boys after a performance!

Thanks, Rocki. I actually had the chance to have my daughters meet Tori Kelly right as she was blowing up and getting famous… Pre-Nationwide. She was incredibly nice to my girls. I will never forget that.