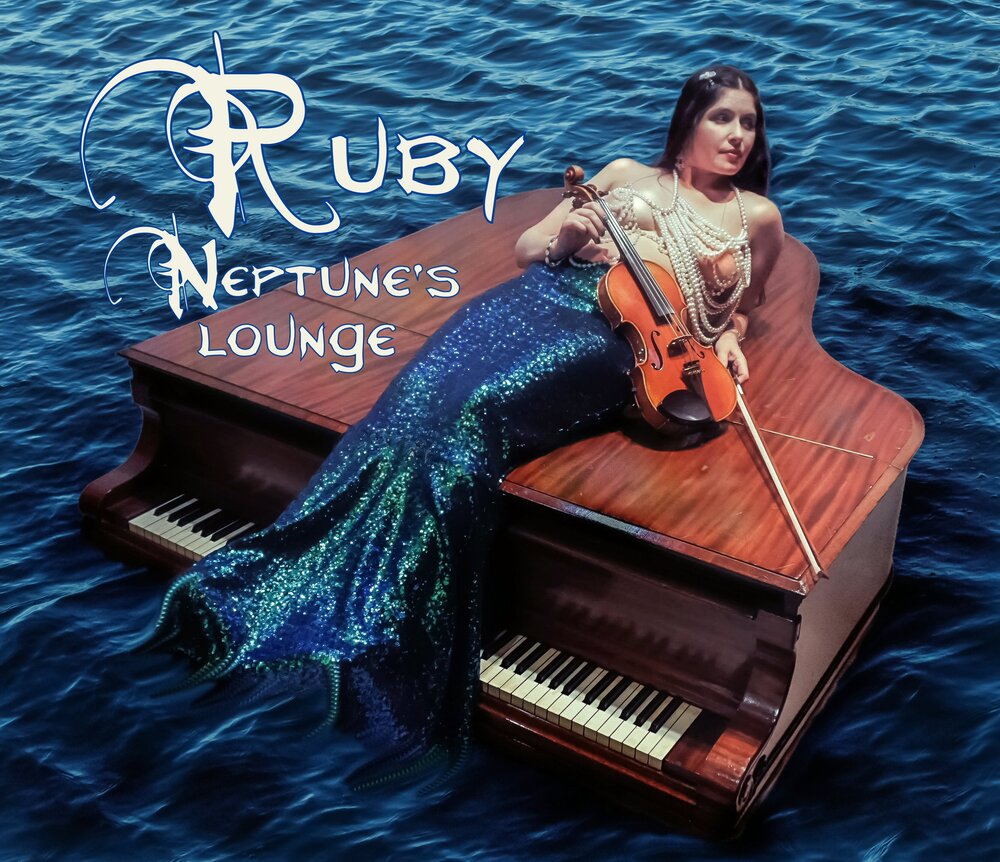 Multi-instrumentalist Ruby (Hornsby) Zolnier was born and raised in Morgantown, West Virginia. At age 3, she began classical training on the violin. In her adult years, she branched out from classical violin, and began a lifelong adventure as a musical performer in multiple bands spanning from rock-n-roll to honky-tonk. As a soloist, Ruby draws upon a lifetime of experience as a songwriter and live performer, creating a unique collaboration of musical styles including elements of her Appalachian roots, classical training, rock, blues, country, jazz and old-time music to forge her own original genre of American Roots music she’s coined “Mountain Soul.” She is currently working on her 4th release, with a working title of Dimestore Cowboy, to be expected in September of 2021. I want to thank Ruby for taking the time to participate in this edition of First/Last.

The first album you ever bought?
The Simpsons – Sing The Blues (yes, the cartoon family).

Favorite album of all time?
Steve Earle – The Mountain.

First concert attended?
Kathy Mattea. I went with my mom. I think I was 8 years old?

Favorite concert ever?
Steve Earle at the Rock Club in Pgh, I can’t remember which year specifically, either 2004 or 2005?

Least favorite concert?
Grand Ole Opry 80th Anniversary Show… boring. People were actually sleeping in the seats all around me.

Favorite thoughts, experiences about Pittsburgh?
It always being a destination for attractions and events, like the museums, concerts, the Arts Festival/Regatta, and restaurants. Plus, I bought my latest violin there.

Thanks, Ruby. I am really surprised to hear about the Grand Ole Opry show. You would think that would be such a special occasion that people wouldn’t fall asleep…