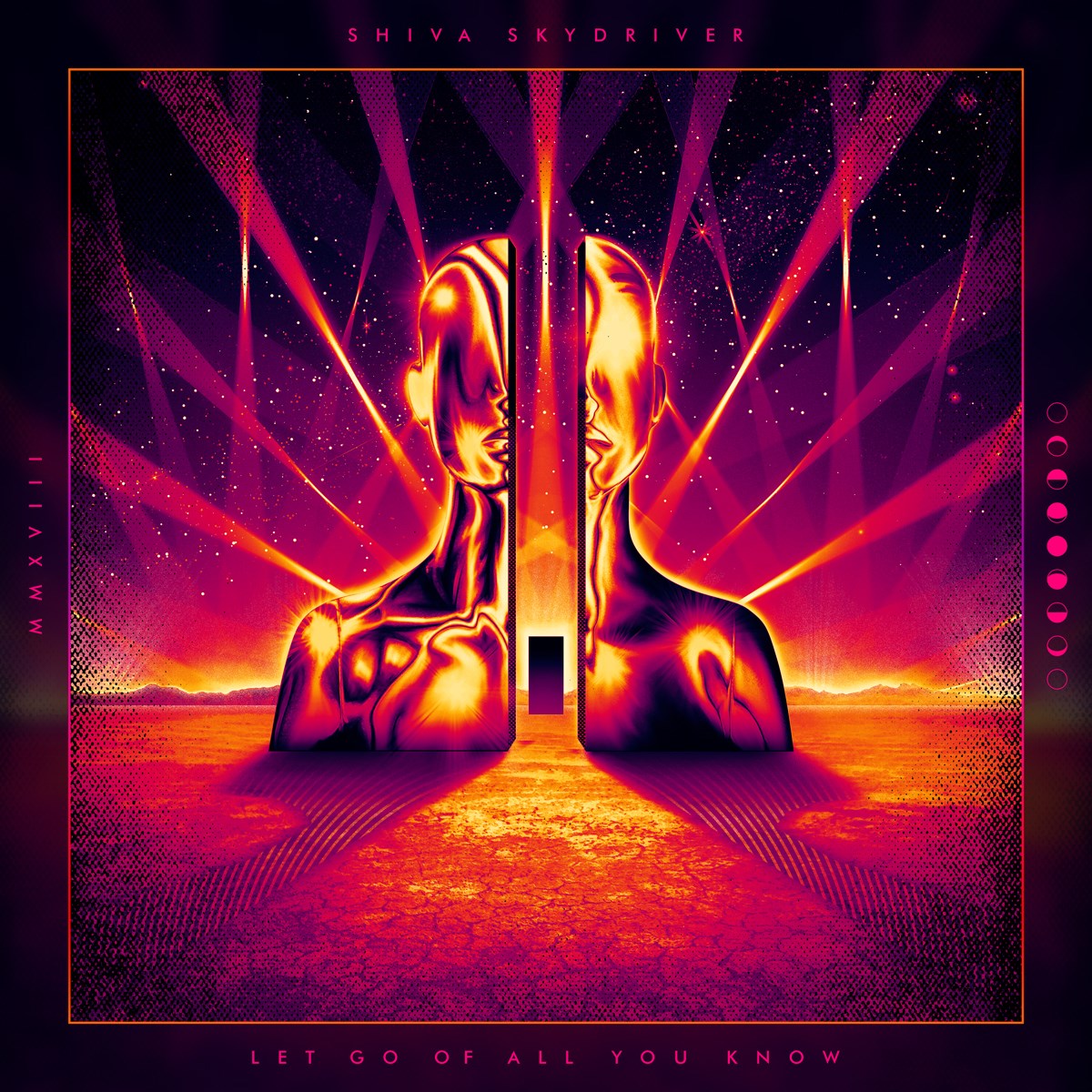 “James and Skero are the only permanent members and songwriters, with their live performances being rounded out by musicians on the basis of mutual compatibility and availability.  The band has played over 1,000 shows together since forming in 2008.”

Shiva Skydriver is a rock duo from Pittsburgh who have two albums in their discography and are now taking the ever more poplar route of releasing new music intermittently as singles, rather than a full album at once. They also play out regularly having no less than six shows coming up to end the year as the next one is a Rolling Stones Tribute set on November 30th in Greenburg. I want to thank Kelsey James (Bass/Vocals) and Ed Skero (Guitar) for taking the time to participate in this edition of First/Last.

The first album you ever bought?
Kelsey James: A lot of the music that I’ve loved my whole life came from finding CDs in the basement and garage as I was growing up, during an era when lots of “best of” CDs were floating around. I remember that the first new music I discovered on my own, that I got very excited about was The Spice Girls. My first album was Spice by the Spice Girls when I was about 5 years old.
Ed Skero: Rock and Roll Over by KISS.

Favorite album of all time?
Kelsey: Of course this is a difficult question to answer, but right now, it’s Stadium Arcadium by the Red Hot Chili Peppers. There is so much music and so much to process with this album, so it is one of my favorites to listen to when I have a long drive by myself.
Ed: Favorite album of all time… that changes every few weeks, but this year, that title has gone to Disintegration by The Cure, Ghost in the Machine by The Police, Station to Station by David Bowie, Sketches for My Sweetheart The Drunk by Jeff Buckley, Everywhere at Once by The Plimsouls, Solo Anthology by Lindsey Buckingham, and maybe 5 or 6 others.

Least favorite/most disappointing album?
Kelsey: Bat Out Of Hell II: Back Into Hell by Meat Loaf because the sequel never compares to the original.
Ed: Some of the albums that I didn’t quite get when I first heard them have ended up being some of my favorites over time.  A few of these would be Tusk by Fleetwood Mac, Marquee Moon by Television, and Surfer Rosa by The Pixies.

First concert attended?
Kelsey: Britney Spears on November 9th, 2001 at the Gund Arena in Cleveland.
Ed: I always tell people that it was ZZ Top because that was the first weed cloud arena show that I saw, but a few years before that, I saw Surf Rock legends, Jan and Dean.

Last concert?
We both saw Thom Yorke in September, and saw Buddy Guy in Greensburg at The Palace Theatre.

Favorite concert ever?
We have seen so many shows where we walk out saying “that was the greatest show we’ve ever been to,” but…
Kelsey: U2 at Heinz Field in June of 2017 for the 30th Anniversary of The Joshua Tree.
Ed: Van Halen on the ‘Diver Down’ tour.

Least favorite concert?
We have both seen lots of shows, but not one in particular stands out as a “least favorite.” Sometimes the crowd energy isn’t so great, or the sound quality of a room isn’t as good as others, but there has never been a show that we haven’t enjoyed or appreciated in some way.

Favorite thoughts, experiences about Pittsburgh?
While answering your questions and thinking about all of the shows we’ve seen, we are reminded what a great area Pittsburgh is for concerts. Pittsburgh has venues of every size to accommodate for so many different types of artists, so we are lucky that when a lot of our favorite artists are touring, Pittsburgh is usually on the schedule. There are also so many cool things to do before and after shows, so it makes for an all-around great concert-going experience in the city… and we have the Andy Warhol Museum.

Thanks, both. Great point about the available venue options that seem to have sprung up in the last several years. Not only a better resource for touring bands but such a crucial advantage to local bands who have even more opportunity to play. I love it!