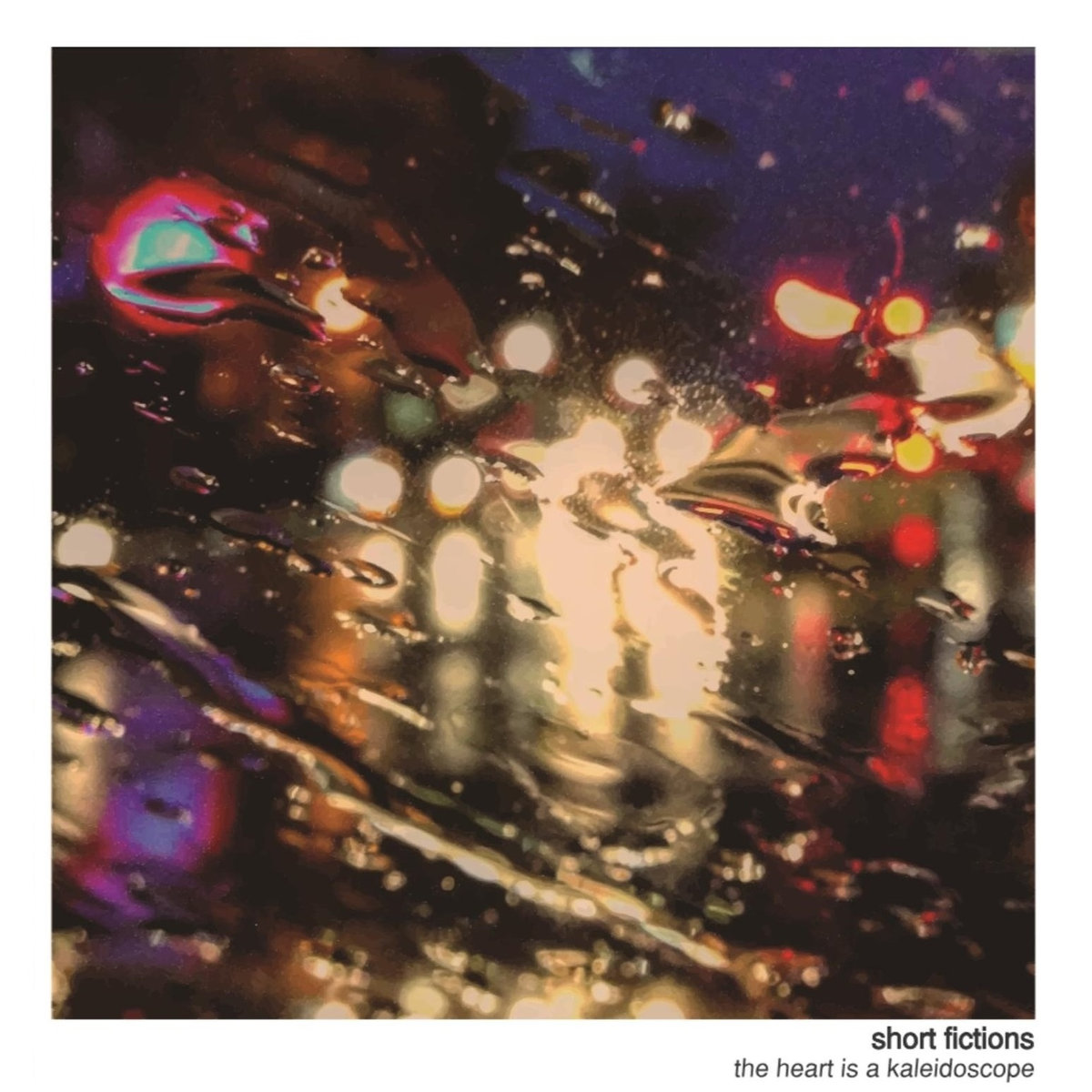 Short Fictions is an indie rock band hailing from Pittsburgh, PA who have a new song called “Living in Places Like These Can Be Bad for Your Health”on the fantastic Crafted Sounds comp Bridges. They will more than likely play it at their next show coming up at the end of May (29th) at The Bushnel with a stacked lineup of some heavy indie bands. I want to thank Sam Treber (Guitar, Organ, Piano, Keyboards, Singing-Saw, Lap-Steel, Vocals) for taking the time to participate in this edition of First/Last.

The first album you ever bought?
The first album I remember getting that wasn’t already in my parents collection was Aaron Carter’s Aarons Party Come Get It that my best friend from pre-school’s mom dubbed onto a cassette tape for me haha.  Some of my other early favorites of mine included the soundtrack to the Digimon movie (1999), and Queen’s Greatest Hits. I can’t exactly remember the first album I purchased of my own accord, but it might have been Elton John’s Greatest Hits.

Your last album bought?
Portrayal of Guilt at the Mr. Roboto Project

Favorite album of all time?
Empire! Empire! (I was a Lonely Estate) – What it Takes to Move Forward.  The Beach Boys’ Pet Sounds is a close number two.

Least favorite/most disappointing album?
I’ll just say anything that the Beach Boys did after 1968, although some albums had their moments, it was mostly downhill from there.

First concert attended?
Pretty sure it was Aaron Carter in a local high school gym, ha-ha.

Last concert?
Portrayal of Guilt at the Mr. Roboto Project.

Favorite concert ever?
I’ll say Short Fictions’ The Heart is a Kaleidoscope record release show.  It was really cool to have people come celebrate that, and we did a lot of weird stuff like, having a pinata that was full of spaghetti and mini bottles of wine.

Least favorite concert?
Any show that I run sound for in which some dudebro comes up to me and says I’m not doing my job right.

Favorite thoughts, experiences about Pittsburgh?
I love Pittsburgh with all my heart, there’s a really thriving music scene with a lot great people working together and being friendly and supportive of one another.  I so often fear that gentrification is gonna run the music scene into the ground when there’s just not space for music, poor people, grittiness etc. Fuck UPMC, U PItt, CMU, Walnut Capital, Keller Williams, Whole Foods, Amazon, and Bill Peduto.

Thanks, Sam. Man, I do love the Beach Boys, as well. I can agree with you that after ’68 the music does go a little South but how can it not to? And yes, there are some REALLY fine gems sprinkled throughout their catalogue after that year.