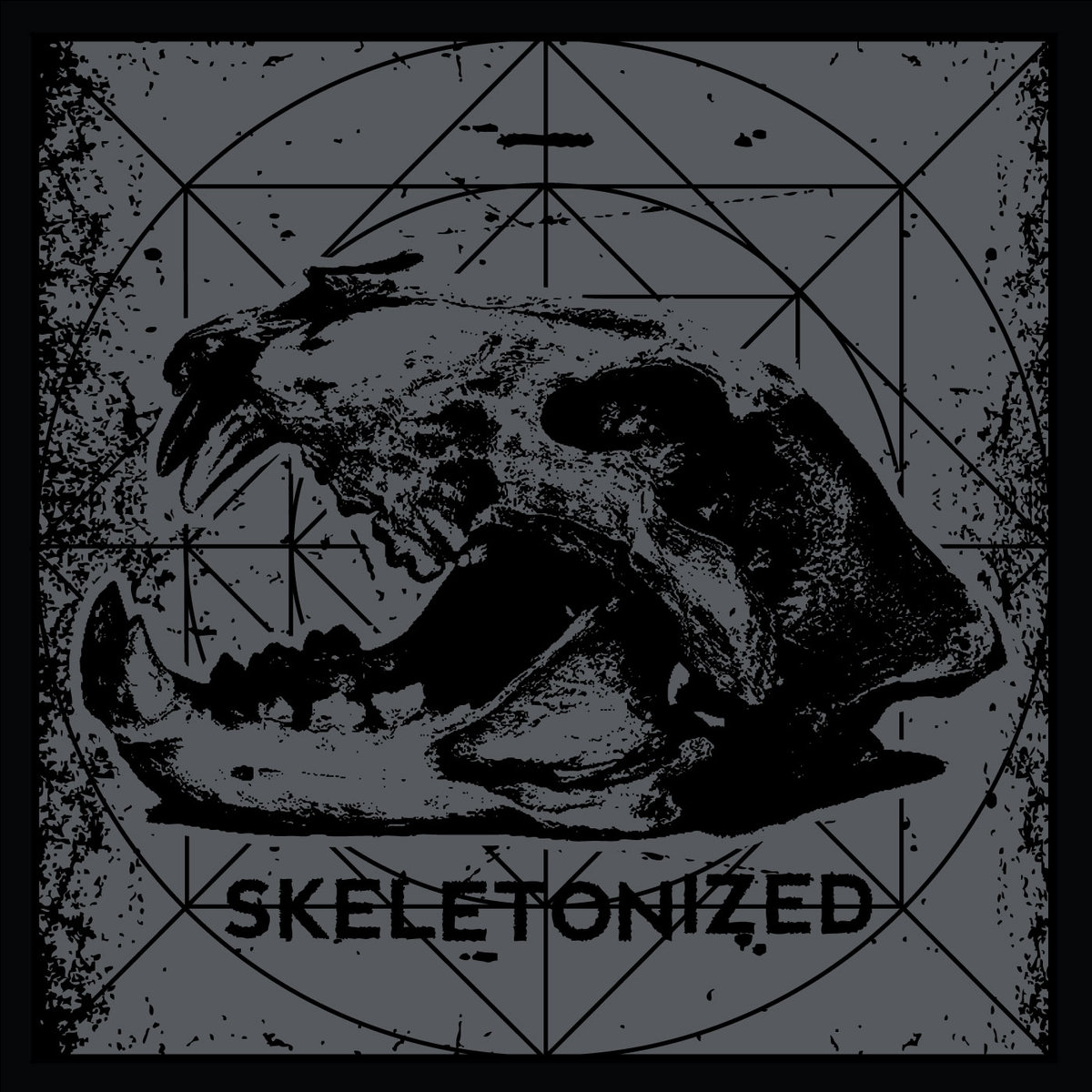 Skeletonized is a genre-bending band from Pittsburgh who have just collaborated with another local band, the experimental outfit How Things Are Made, to release a wild album appropriately titled How Skeletonized is Made. Not an easy listen, think Frank Zappa covering Ummagumma, but an enriching one. A work that is equal to the sum of it’s whole. Not even sure what that means but do yourself a favor and give it a chance. I want to thank Matt Rappa (Drums/Samples) for taking the time to participate in this edition of First/Last.

The first album you ever bought?
Arrested Development, 3 Years, 5 Months & 2 Days in the Life Of…

Favorite album of all time?
Landed, Why I Live.

Least favorite/most disappointing album?
Tough to say. Probably a something I recorded many years ago.

First concert attended?
The Jets at the Crawford County Fairgrounds as a kid.

Favorite concert ever?
Neurosis at Club Laga on the “Through Silver In Blood” tour.

Least favorite concert?
There’s been some terrible “Rigs of Dad” bar rock bands seen through the years, I won’t name any names.

Favorite thoughts, experiences about Pittsburgh?
I’m happy to still be making music in Pittsburgh in 2020, and enjoying a lot of the sounds that people are creating in the city currently.

Thanks, Matt. This is such an unexpected and beautiful album. How two separate bands can create something this cool is wonderful. 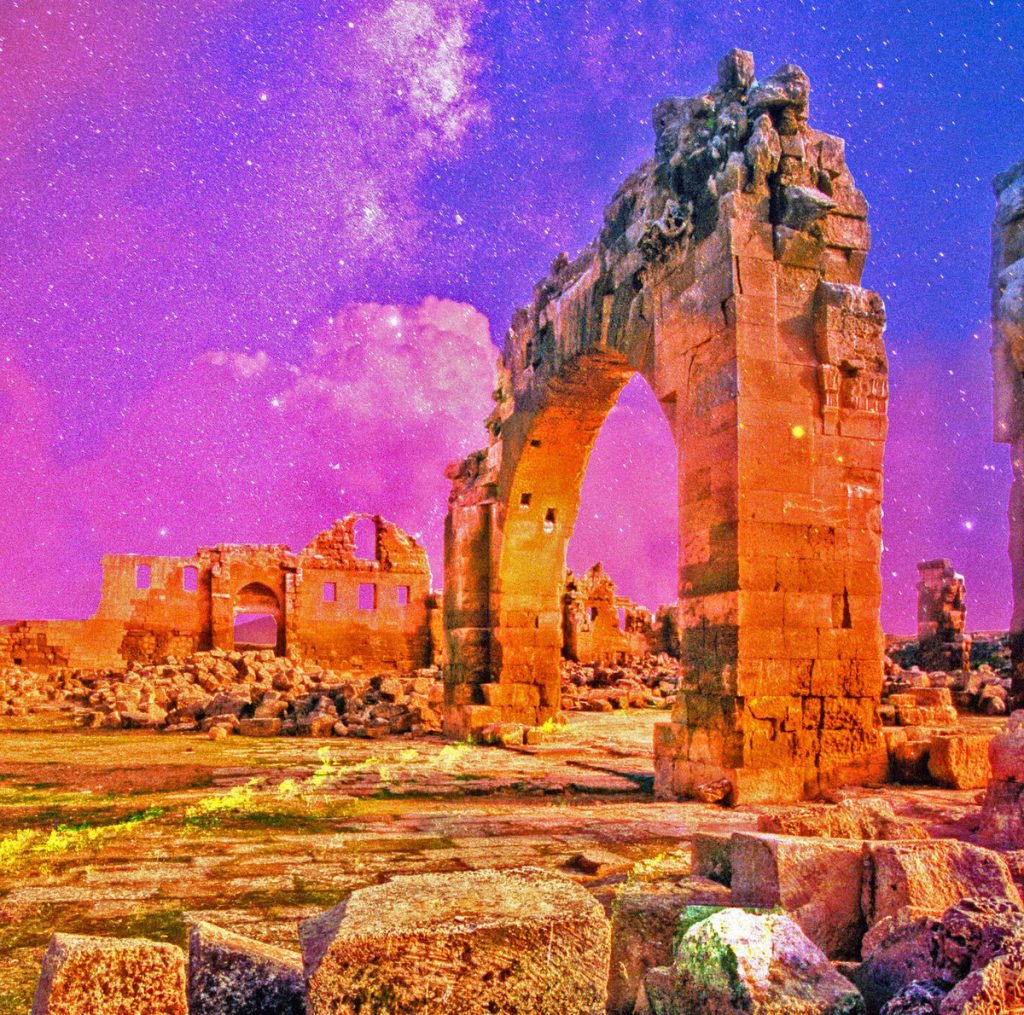