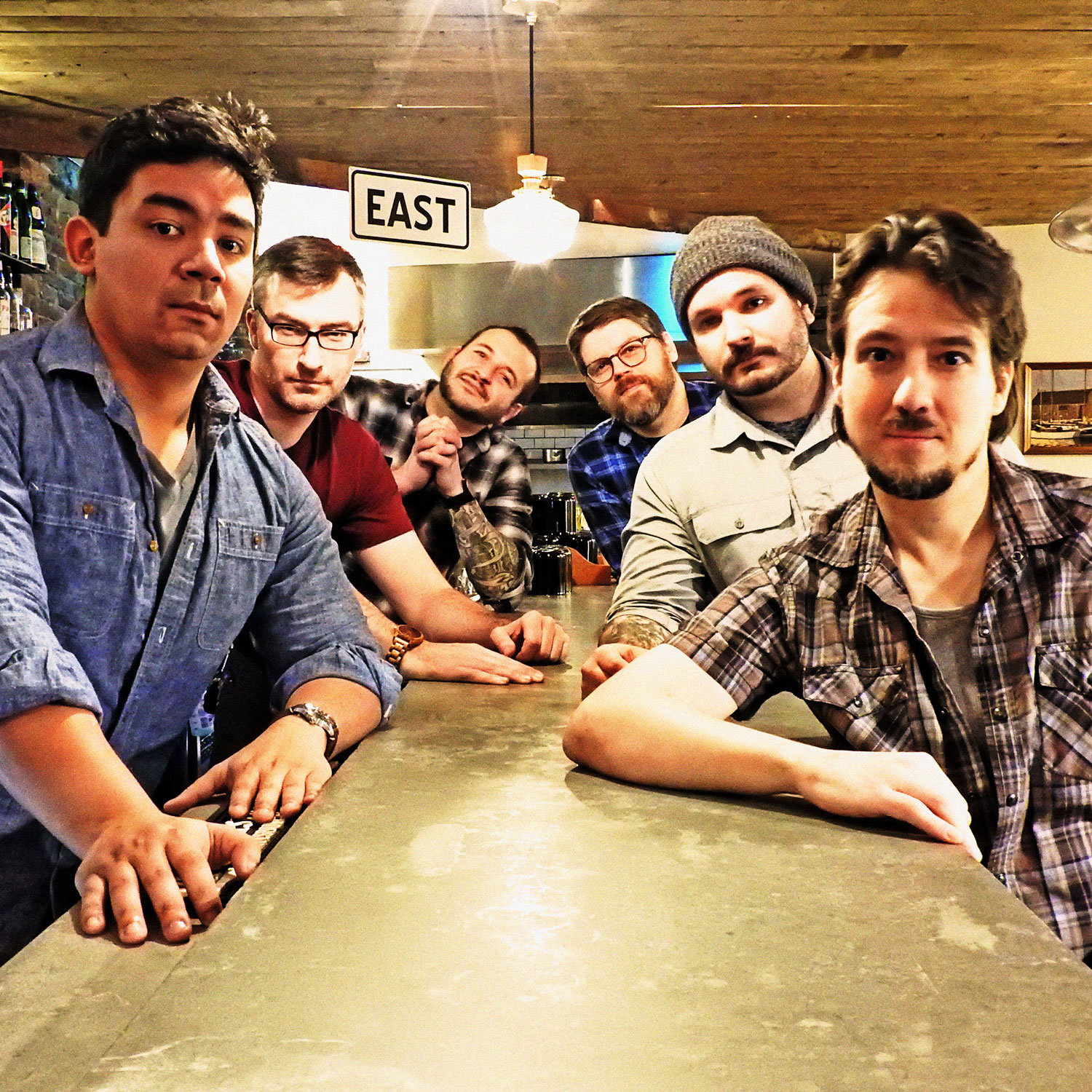 “Don’t stop, never give in. If you stay true the black hole still spins“

Slam Band and Sam is a Pittsburgh based six-piece band that defies genre, mixing jazz, blues, rock and funk to create a sound as unique as the individual member’s musical background. Formed in late 2018, the band is busy working on their debut EP expected this Summer but you can preview that with the release last week of their first single entitled “Black Hole” streaming below. I want to thank Mark Jackovic (Saxophone) for taking the time to participate in this edition of First/Last.

The first album you ever bought?
Herbie Mann and Phil Woods – Beyond Brooklyn.

Least favorite/most disappointing album?
I don’t think about albums in this way, so it is very difficult for me to come up with one. Music is a positive thing that connects people. There is always something in any album I can be attracted to.

Favorite concert ever?
Wayne Shorter at the Montreal Jazz Festival.

Least favorite concert?
Again, like I said before, there is always something I can connect to.

Thanks, Mark. Love the single. Really looking forward the full EP. Let me know when it’s out so I can share.