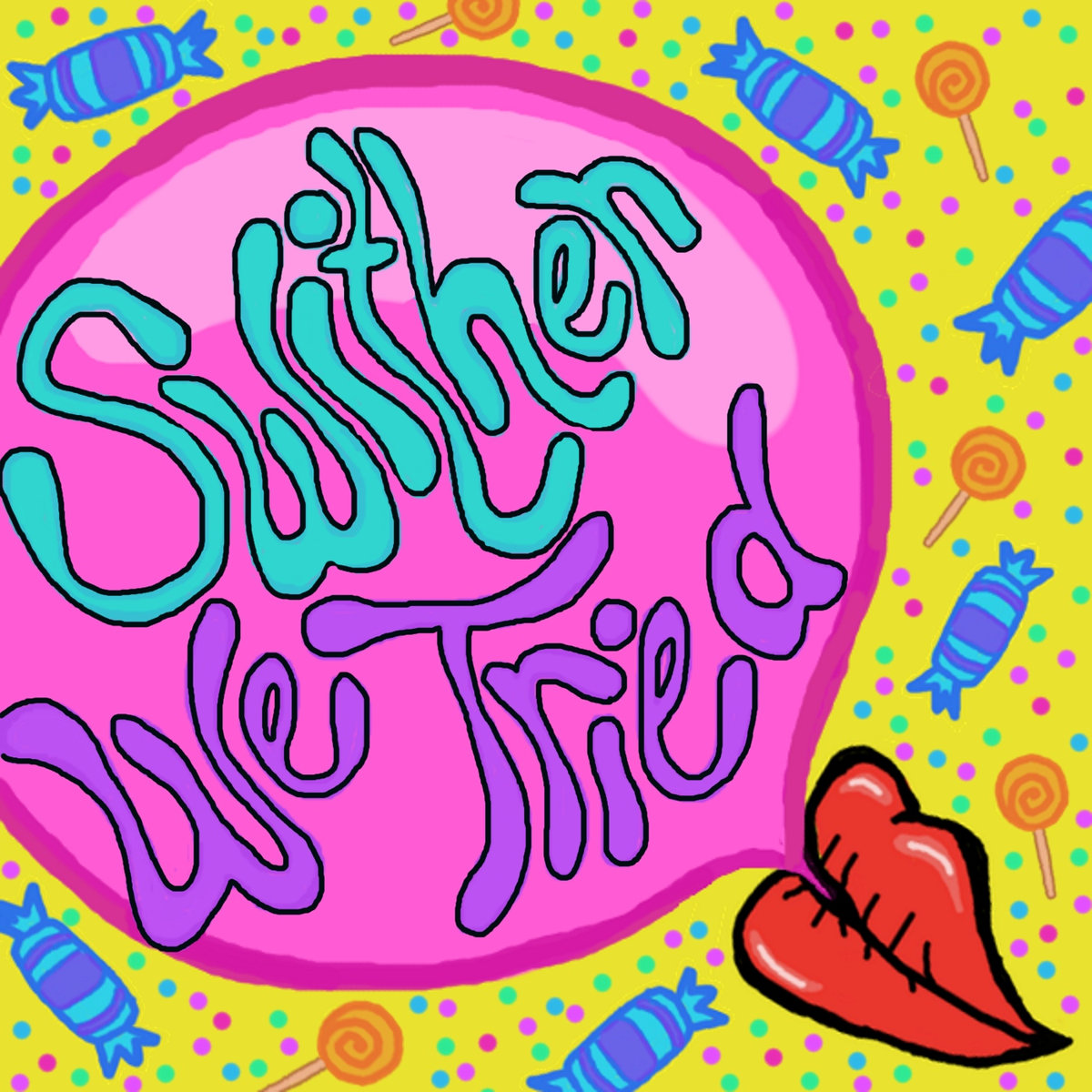 “It’s like how a water snake would move, it slithers and swims.”

Swither is a pop punk band from Pittsburgh who released a debut EP late last year entitled We Tried. Also contributing a new song “Mutual Friend” on the fantastic Crafted Sounds compilation Bridges, the world awaits as the band readies their sophomore effort. As we do, I want to thank Eli Enis (Guitar/Vocals) for taking the time to participate in this edition of First/Last.

The first album you ever bought?
The first album I remember buying is The Black Eyed Peas’ Monkey Business shortly after it came out, so I must’ve been in fourth grade. I bought the CD at Barnes & Noble with my whole family and I remember coming home and listening to it with my grandpa and dancing around the living room to “Pump It.” They were the first band, or group if you will, that I ever considered myself a fan of.

Your last album bought?
Earlier today I bought this album called We Could Have Been Anywhere by this band Lester on Bandcamp. It’s a really cool shoegaze record that someone recommended to me, and it was right up my alley

Favorite album of all time?
Oof this is hard, but I’m gonna go with the easy option: Weezer’s Blue Album. It’s the only album I can think of in which every single song is a masterpiece. No one’s ever done grungy power-pop better, and I’m sure no one ever will.

Least favorite/most disappointing album?
I guess I don’t really have a least favorite album, but one of the most disappointing albums I can think of is Kanye’s Ye. A lot of that has to do with all the dumb shit Kanye was saying before and after its release, but I definitely was holding out for a work of undeniable genius to overwhelm his general idiocy. It didn’t happen, that record is pretty bad and it made that whole situation even more of a letdown than it already was.

First concert attended?
My dad took me to see this local ska-punk band called The Levar Burtones in 2006, I was in 6th grade. I was awed by the big sweaty dudes skanking and it definitely spurred my interest in punk and showed me how magical music is in a live setting.

Last concert?
I saw PUP and Ratboys play at The Rex the other day. Two of the best contemporary rock bands, it was real fun.

Favorite concert ever?
This is another hard one, but a show that absolutely blew my mind was seeing Mannequin Pussy play Mr. Roboto Project in summer of 2017. Barely anyone was there but the band just played so hard and commanded the room in a way that I had never seen before. I loved that band before that show and I was still just utterly mesmerized by how they translated their sound in a live environment. That band is really important to Swither in general, and a lot of the stuff we do is definitely inspired by the risks they take sonically and the energy of their live show.

Least favorite concert?
I can’t think of any specific ones, but in early college I went through a dubstep phase for a little while and ended up seeing some really insufferable shows. It wasn’t that the music was necessarily bad (a lot of it was), but I did not feel at all welcome in that type of crowd and the sets were always so long and repetitive without any breaks in between. Maybe I should’ve taken more drugs, cause I would always get super tired after the first hour and be counting down the bass drops until I could go home. But to be honest, those shows can be really exciting, just not for me.

Favorite thoughts, experiences about Pittsburgh?
The Pittsburgh scene we’re a part of (the DIY punk, indie, emo universe) is really unique and cool in a lot of different ways. I think my favorite aspect is how diverse the bills are. I’ll rarely go to a show where all the bands are emo, or post-punk, or indie-pop. It’s always a mix of genres and touring bands almost always seem really happy to be here. We’ve only been playing shows for like half-a-year and we already feel really welcomed in the scene, and I think that speaks to the general friendliness of the community and its devout interest in discovering new music.

Thanks, Eli. Yeah, the support within the scene is always great to hear about. There may be cliques, but with the strength of small ‘communities’ signifies to me that boundaries can be crossed if people try for the greater of the good. OK, sappy, soapbox rant over. Plus, The Levar Burtones? What a great a great band name!