First/Last – Take Me With You 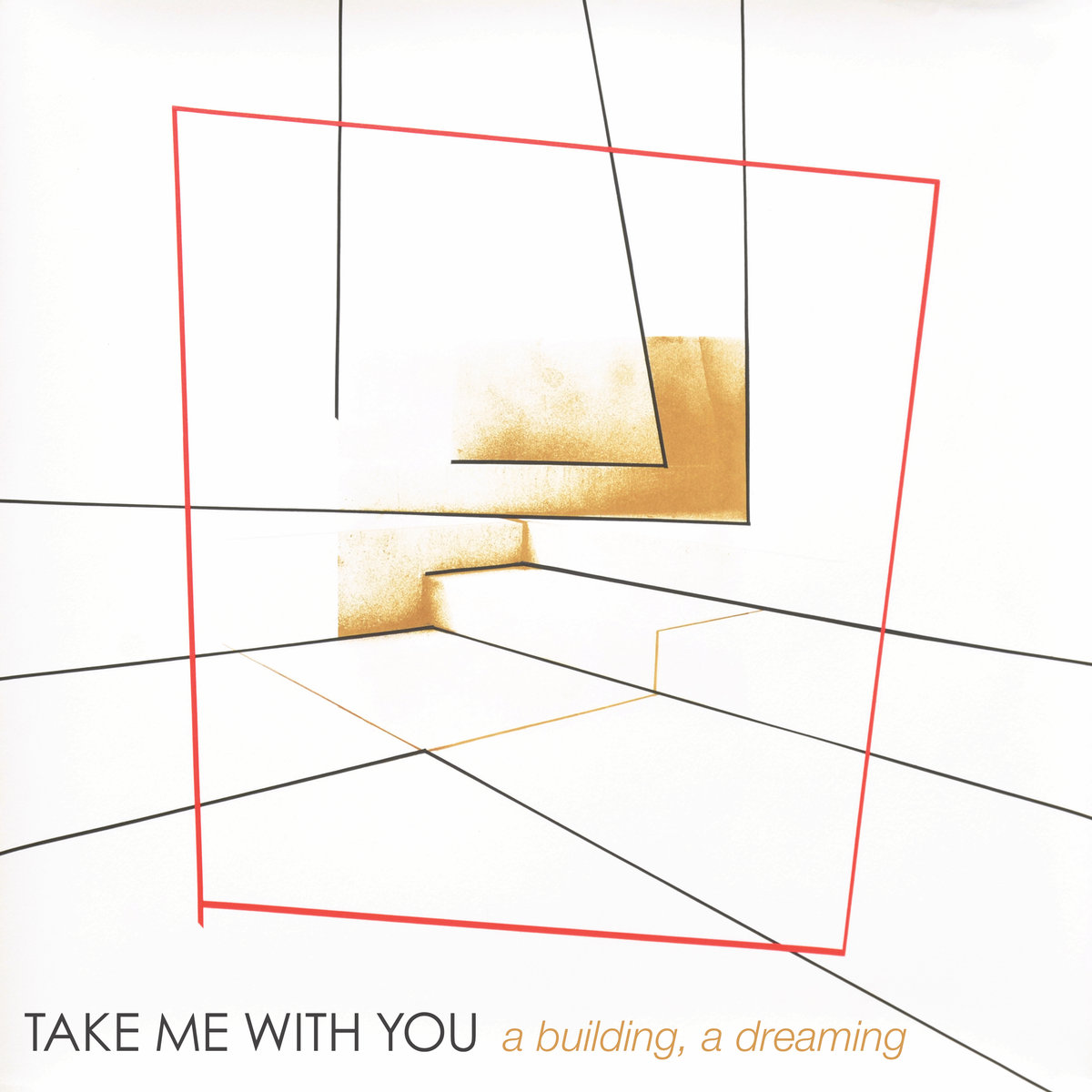 Take Me With You is an electro synth wave band from Pittsburgh who released their debut full-length this past summer entitled a building, a dreaming.  This album immediately takes me back to the early eighties when punk gave way to new wave and the first generation of alternative music. You can catch the band this Sunday (9/22) at The Funhouse at Mr. Smalls supporting Rose of the West from Milwaukee along with local blog faves Emily Rodgers Duo. I want to thank Liz Fein (Vocals) for taking the time to participate in this edition of First/Last.

The first album you ever bought?
Stacey Q, Better Than Heaven.

Your last album bought?
Emily Rogers and Her Majesty’s Stars.

Favorite album of all time?
I don’t know if I’ll ever love any album as much as I loved the B-52’s Wild Planet when I was 12 years old, but probably the album(s) with the most lifelong influence is Distant Plastic Trees/The Wayward Bus by the Magnetic Fields.

Least favorite/most disappointing album?
I tried to get into the Tears for Fears reunion album but eventually had to accept that I just like Roland Orzabal’s solo work better.

First concert attended?
My parents are classical musicians, so I’ve been going to concerts with them since I was a fetus. The first concert I ever went to out of my own interests was Suzanne Vega, in Melbourne Australia, when I was nine years old.

Last concert?
The Paul Cosentino Trio, in August at Kingfly.

Favorite concert ever?
The time we got to open up for Men Without Hats. Every time I’ve seen them live has been totally great but this was bucket list.

Least favorite concert?
One time I tried to go see Nick Cave when I was feeling really depressed. I couldn’t even bring myself to go in because everything was so annoying and difficult. I just remember sitting in the stairwell weeping along to “The Weeping Song” and thinking “well, this is uncomfortable”.

Favorite thoughts, experiences about Pittsburgh?
Since coming to Pittsburgh I’ve been exploring kinds of music that hadn’t been a big part of my life before. Jazz shows, acoustic fingerstyle guitar, contemporary classical, experimental stuff. It’s helping me grow as a musician and a person. I moved here from Chicago five years ago, and Chicago is such a huge city that you can always find something that caters to your particular tiny little niche, so a lot of people never leave theirs. Pittsburgh is different – the music community here is very diverse and very welcoming and there are lots of links between the little subgroups. I love it here.

Thanks, Liz. Your music really does remind me of my high school days when hair was big but cool music was to be found beneath the those exaggerated coifs.

Support Take Me With You