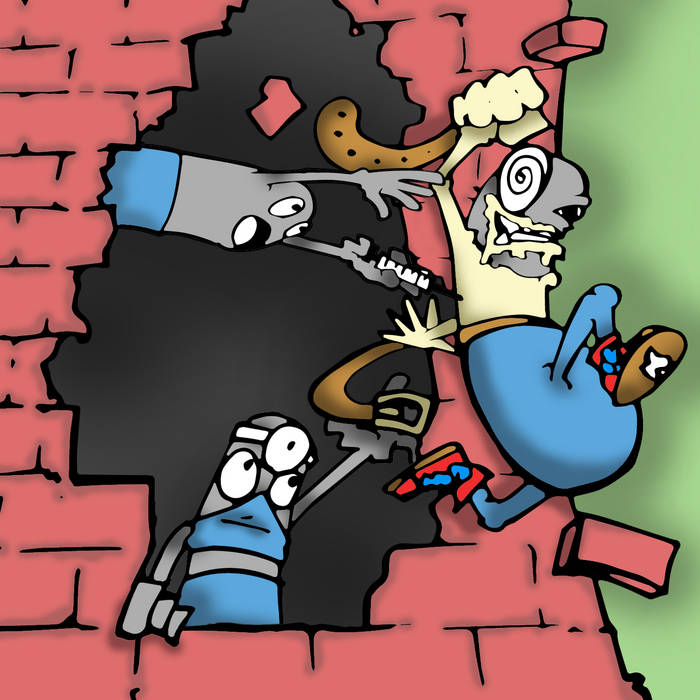 “Ever feel negative and shitty and absolutely hate everything. to the point you just want to piss everyone off. This is for you.“

The Anti-Psychotics formed around 2010 in Ford City, Pennsylvania as a four piece with two guitar, bass and drums. The band has three song writers in Ian, Mike and Eric. They released three albums between 2010 and 2014, the latest entitled Fully Medicated, which are available on BandCamp, Spotify and iTunes. They currently have another album in the works so stay tuned for that as I thank Eric Johns (Guitar/Vocals) for taking the time to participate in this edition of First/Last.

The first album you ever bought?
Social Distortion Live at the Roxy.

Your last album bought?
Amyl and the Sniffers.

Favorite album of all time?
The Dead Boys – Night of the Living Dead Boys.

Least favorite/most disappointing album?
The Stooges at The Electric Circus. I just thought it sounded like shit.

Last concert?
The Addicts, don’t remember the name of the venue? It was in Pittsburgh. I’ve only been there once.

Favorite concert ever?
Hard to pick. I’ll say Social Distortion at the Ice Garden Arena. Tiger Army opened and after the show I met Mike Ness and Tiger Army almost beat up my friend. I’ll never forget it.

Least favorite concert?
Guttermouth at the Altar Bar. The sound sucked and they started throwing people out for taking their shirts off and dancing and the feel of the show suffered from it, though it was still better than sitting at home.

Favorite thoughts, experiences about Pittsburgh?
Growing into the music community. Developing as a crappy punk musician. starting out watching shows, then playing small shows, then getting on some bigger shows. meeting people… the whole experience. It made me who I am today.

Thanks, Eric. The sound sucking at Altar Bar? That is quite shocking… not.