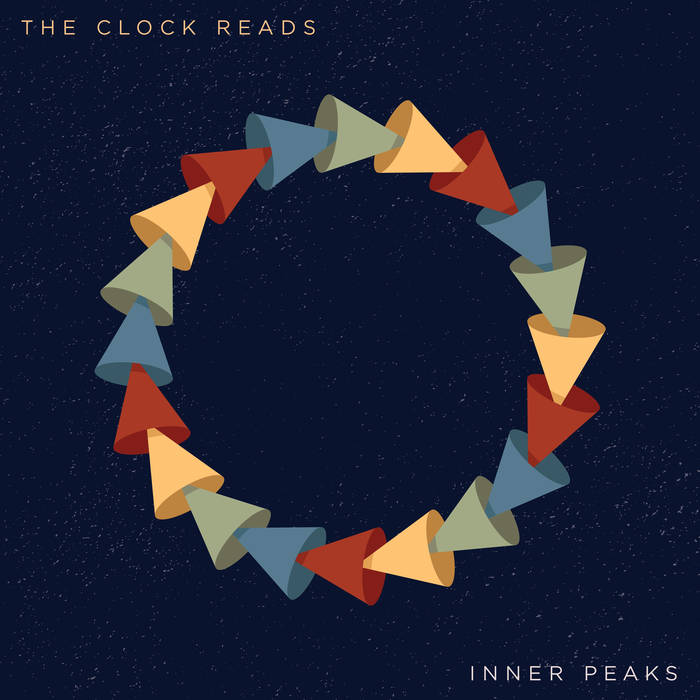 “The Clock crafts their sound from the music that is constantly surrounding their lives. Their arsenal of original tunes is as varied as their musical tastes. The backbone of their sound is formed by tight communication through improvisation, often allowing the band to transcend the “known” and “recognizable” into uncharted territory. This energy creates an exciting environment for both the band and the audience.“

The Clock Reads are a jazz rock band from Pittsburgh who are making a name for themselves by consistently performing memorable shows that turn the ‘jam band’ moniker on it’s head by infusing elements of funk, psychedelia, and freeform into their own stew of rock. Most notable for their NYE gigs, the band will be headlining Salem’s Event Center on December 31st to ring in 2020 with support from locals Shaq Nicholson and Afro N’at. I want to thank Steve Ippolito (Drums/Vocals) and Jason Greenlaw (Guitar/Vocals) for taking the time to participate in this edition of First/Last.

Update: There band posted on it’s Facebook page that this might be the last show for them for awhile. Read the full message below.

“Hello Everyone, we have a special announcement regarding our album release show this New Year’s Eve. Beginning in the New Year, the band will be pursuing other opportunities leaving us unable to perform together for an indefinite amount of time. As such, our show on December 31 will be an extra special event. We are all playing at our best and are excited to celebrate with you what will be our last show for the time being. Thank you to all of our friends and family who have supported us over the last six years.

With love and gratitude,
John, Jason, Michael, and Steve“

Favorite album of all time?
Steve: Thrust by Herbie Hancock (runner up would be Tapestry by Carole King).
Jason: Wes Montgomery Smokin’ at the Half Note, Pat Martino El Hombre, Jimi Hendrix Band of Gypsys.

Least favorite concert?
Steve: Don’t feel like answering this one to be honest. Don’t want to offend anyone.

Favorite thoughts, experiences about Pittsburgh?
Steve: I will always be grateful for all the friends, family, and fans that take time out of their busy lives to see us play our original music. Also our show at ‘The Church’ (39 Cabinet Way in Lawrenceville) on New Years 2016 going into 2017 has now become a legendary show among us that will never be forgotten. Shoutout to our friend Joe Marino for being a huge help in all of this. Also our best friend, and unofficial 5th member of the band, Dante Villagomez is the best merch guy/hype man we could ask for.
Jason: Annual Pitt Jazz Seminar, The Rex Theater, Joe Negri!!

Thanks, fellas. I realize the ‘least favorite’ questions could leave many a little unsettled as to not ruffle feathers but I believe that sone albums and shows could be disappointing for a myriad of reasons that aren’t a direct dig on the artists.