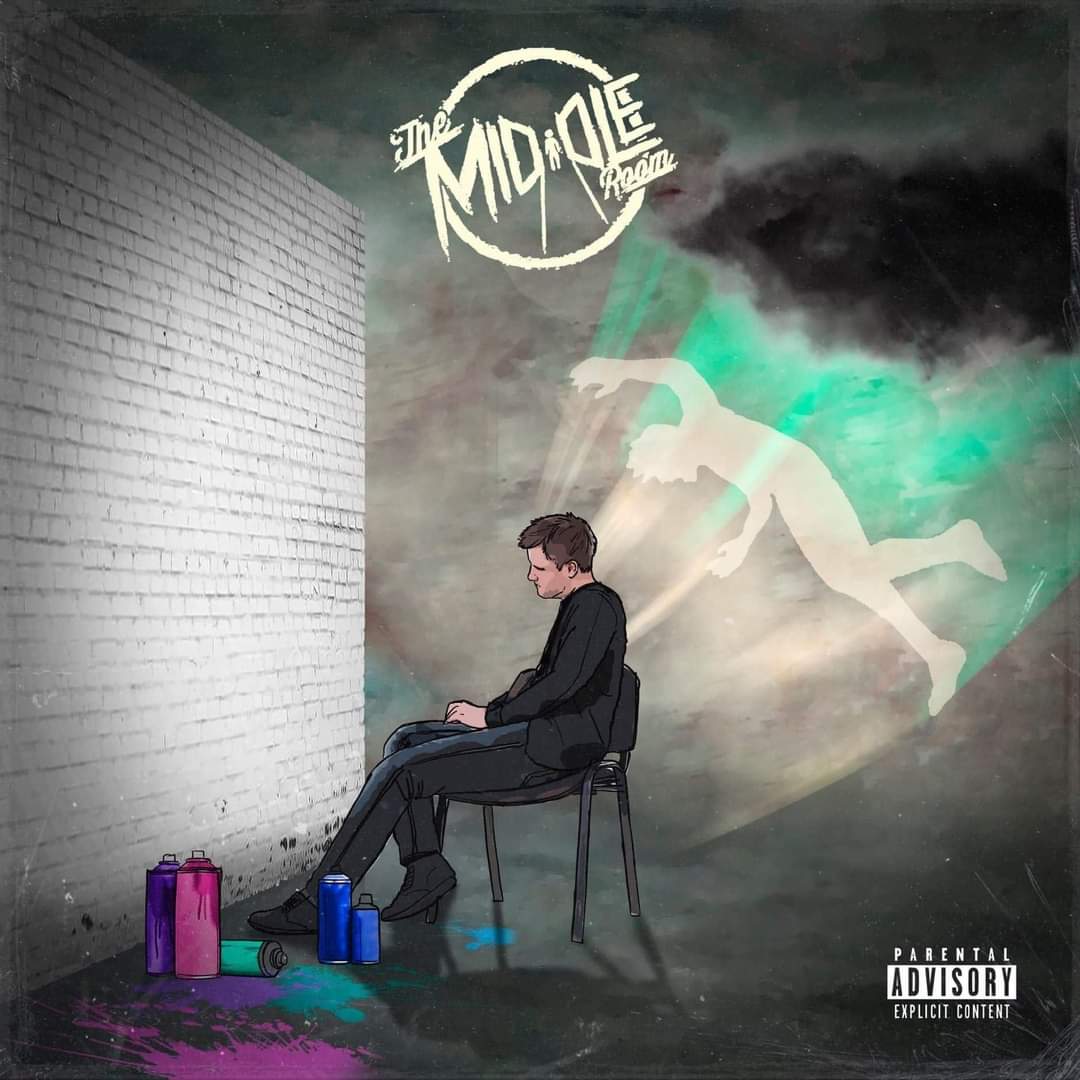 “…reminiscent of your lonely Emo days“

The Middle Room is a Pop-Punk/Emo quartet from Pittsburgh. They popped onto the scene at the beginning of 2020 and haven’t let up since, releasing 4 singles throughout the year and a 7 track debut EP at the beginning of November entitled Never Satisfied. Their main interests include goofing off and eating chili dogs. I want to hank Mikey Dripps (Lead Guitar/Vocals) for taking the time to participate in this edition of First/Last.

The first album you ever bought?
When I was a kid I had a lot of burned albums from my friends, but when I first used my own money to buy a real album I bought three: The Used, Brand New – Deja Entendu, Silverstein – Discovering the Waterfront.

Your last album bought?
I honestly haven’t bought an album in so long I can’t even remember! I normally show my support by buying merch or something. But if I had to recommend an album right now it would be either Execution Days’ new album or Seaways’ new album.

Favorite album of all time?
There’s no way I could ever choose just one but New Miserable Experience by Gin Blossoms and From Under the Cork Tree by Fall Out Boy come to mind.

Least favorite/most disappointing album?
Probably Folie á Deux by Fall Out Boy. It’s by no means a bad album but they were like my heroes and it pretty much solidified their departure from their old sound that shaped my musical journey.

First concert attended?
Fall Out Boy, All American Rejects, Hawthorne Heights and From First to Last in 2005.

Last concert?
Besides the one we played in March, it was As I Lay Dying and After the Burial around this time last year.

Favorite concert ever?
I don’t even remember the year but it was Alestorm and Epica. Alestorm had always been a favorite of my friend group and we always jammed out to them at parties, so we went to see them and when Epica went on it was my first time seeing them and my mind was just melted. I couldn’t get my jaw off the floor.

Least favorite concert?
Blink-182, A Day to Remember and All Time Low.
Now I know what you’re thinking. How could that be my least favorite concert? Well, it was just a combination of things. All Time Low was great and A Day to Remember blew me away with their live performance but then Blink-182 came on and I was totally let down. They just didn’t sound good at all even with the new singer. Could have been an off night or something I don’t know but they just sounded bad. On top of that I was there with my ex and we were fighting and there were college kids everywhere blowing vape clouds in my face and I had to work the next morning. Just killed a vibe of what should have been a great show.

Favorite thoughts, experiences about Pittsburgh?
I just love the live music scene in Pittsburgh. When bands go on national tours we normally get one of the shows around here. I also love the metal scene around here. Lots of great bands blowing up. I’m happy to see it.

Thanks, Mikey. Fun stuff, man. I agree about bands blowing up around here. I have a feeling you might be one of them!