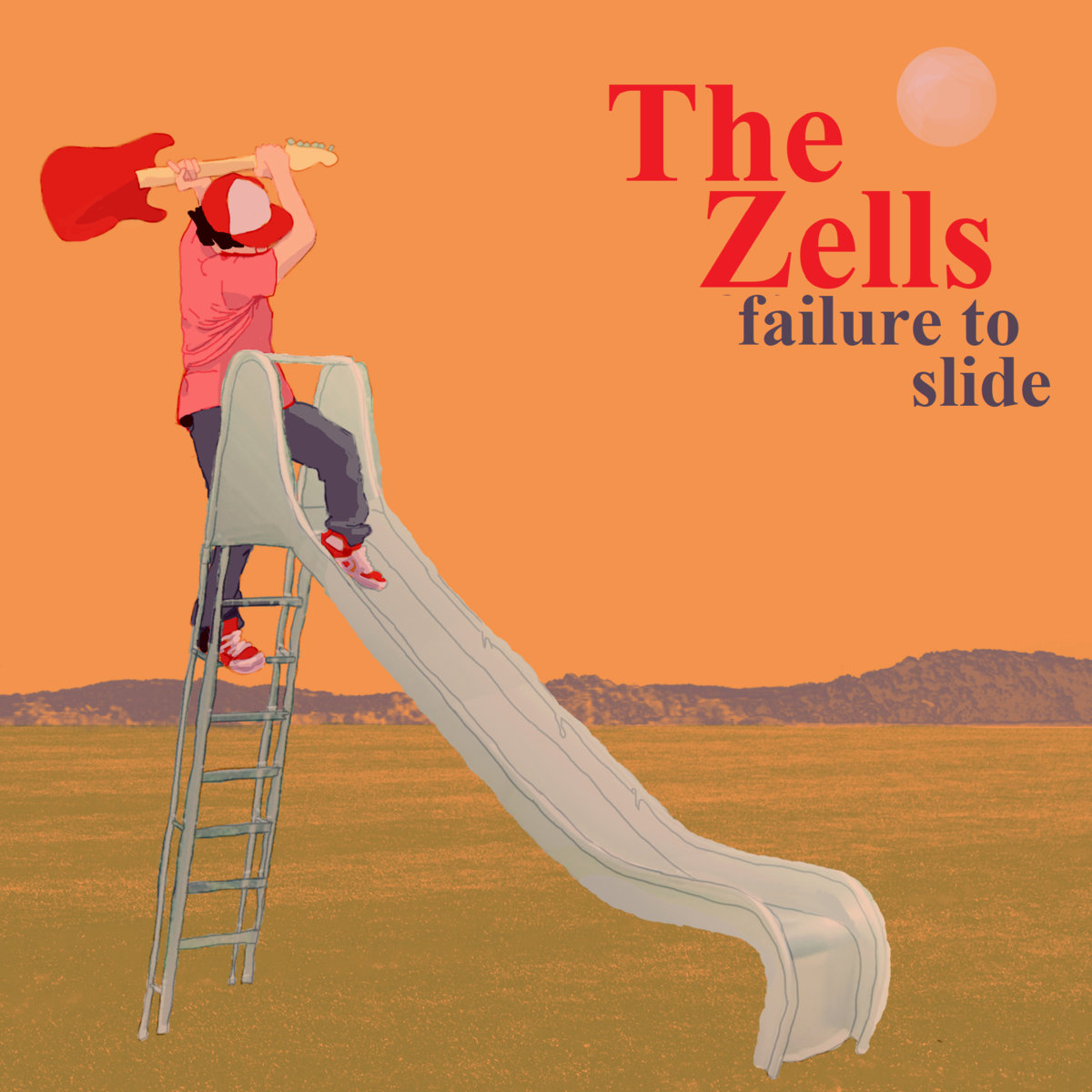 The Zells are rock band from Pittsburgh who are working on brand new music as I write this. A featured band on the DIY Crafted Sounds label, the band is steadily gaining traction in the music community in Pittsburgh.
You can catch them live in at the end of the month on June 30th at The Funhouse at Mr. Smalls supporting rockers Maneka from Brooklyn. I want to thank Jackson Rogers (Guitar/Vocals) for taking the time to participate in this edition of First/Last.

Your last album bought?
I just bought No by Nanami Ozone on cassette after seeing them live at The Mr. Roboto Project. Really good album. Very good song writing, shoegazy guitars and stuff. I’m a sucker for Shoegaze.

Favorite album of all time?
That’s a tough one. I’m gonna throw out my possible top 5. I think that’s as low as I can go.

Least favorite/most disappointing album?
This one’s tough. I remember being somewhat disappointed about a lot of the Odd Future off-shoot albums. I was really into the early hype, and then I just don’t remember hearing much else I liked.

First concert attended?
I remember seeing Buddy Guy at the Palace theater at a pretty young age. My dad is a pretty avid fan. It really blew me away. I don’t think I had heard any electric blues stuff, up to that point. He was just a really great performer. My dad later bought me a signature Buddy Guy guitar haha. The one with the polka dots. We still use it in the Zells.

Last concert?
The Lopez Heart Punch Vinyl release show at Spirit. It was a really great night.
Everyone one that performed was excellent. I was blown away by Sammus, specifically.
Just really witty hip hop kind of stuff. They were amazing. The whole night was just really beautiful. Listen to Heart Punch if you haven’t!

Favorite concert ever?
I have a lot for this one too. But my favorite in recent memory was Stove. Super cool band from NYC. I am obsessed with all of their albums, so I was really geeking at this one. One of the best bands out there right now, as far as I’m concerned.

Least favorite concert?
Idk haha. I’ve seen a lot of bands at like Heinz Field, or at some huge outdoor festival or something. Never been my vibe, just seems really impersonal or something.

Favorite thoughts, experiences about Pittsburgh?
Ah, so many. The local scene is so sprawling and diverse, it’s hard for me to even wrap my head around it sometimes. Which is definitely a good thing. Every time I let my ego get out of check thinking I have some superior knowledge of the scene or something, some new band or pocket of bands come out of the woodwork and blow me away. There’s a lot going on here, it’s a fun time to be an artist. We’ve really enjoy being a part of Crafted Sounds. They’ve done a lot for Pittsburgh, you gotta mention Crafted Sounds if you’re talking about Independent music in Pittsburgh. It’s just been an honor to play in this city. We’ve seen many phases and fads within the music scene…but the people that care, the people that want to be around, make art, and contribute something positive to this city are going to keep coming around. I was reminded of this at the Lopez release show a couple Saturdays ago. We were all really broken up about Jesse Flati passing. To walk into Spirit, and see hundreds of people who came out to support Steph and buy the new Lopez record… that’s all you really need to know about Pittsburgh.

Thanks, Jackson. This scene amazes me constantly. I have been participating in my own way for so long now, I sometimes lose sight of that but am frequently reminded of the amazing comraderie and support bands give each other more often than not.