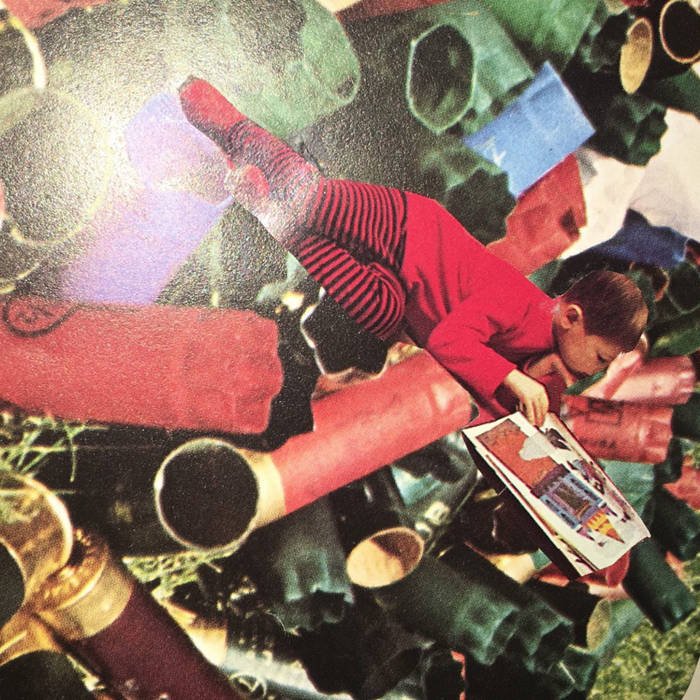 Thousandzz of Beez is a DIY indie band from Pittsburgh who’s latest release from July 2020 is entitled faceless toad, a loose concept album about a discovery in Connecticut by a herpetologist of an amphibian lacking a nose, eyes, jaw and tongue. Fun stuff! I want to thank H. Colt Paulson (Instruments/Vocals) for taking the time to participate in this edition of First/Last.

The first album you ever bought?
Aquarium by Aqua from a K-mart near my house. I still break out that record on the regular.

Your last album bought?
Last Summer – Eleanor Friedberger. I’ve been poking around for it for quite some time.

Favorite album of all time?
Oh wow, hmm… that changes so often but I would have to say Random Spirit Lover by Sunset Rubdown is doing trick right now.

Least favorite/most disappointing album?
Probably when Le Tigre reunited and put out that horrendous song about Hillary Clinton. One of the main tragedies of 2016.

Last concert?
of Montreal in Millvale.

Favorite thoughts, experiences about Pittsburgh?
This city continues to cultivate some really singular artists. The nine years I’ve been here have not dulled at all. Shout out to I4a, Sneeze awfull, moon baby, Spenking, ky vöss, Bruiser Beep, and olivia ii…so many more that I’m failing to remember right now.

Thanks, Hunter. Got to hear why the hate towards Swans. Message me and I can’t keep it hush-hush.