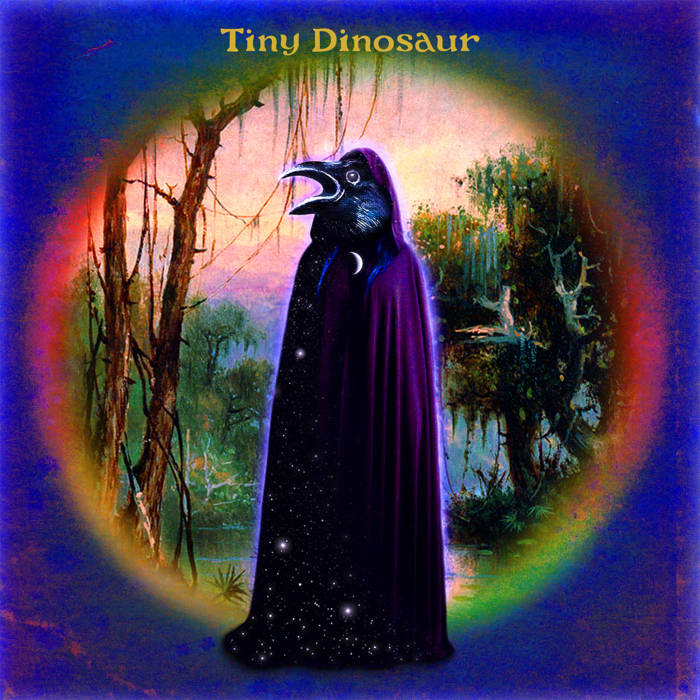 “You’ve heard it all before. But if you remain skeptical without a cup how will you overflow? Everybody doubts. Where did your certainty go? You were sure of it a minute ago.“

Tiny Dinosaur is a band from New Orleans that makes folk music for the mass extinction event. Layers of harmonies over bizarre, humorous, and retrospective lyrics with a healthy side of slick guitar riffs. Their latest album entitled Songs for the Mass Extinction Event was released last month and they stop in Pittsburgh this Saturday, May 28th on their Spring tour. I want to thank Pittsburgh native Josey Krafczynski (Acoustic Guitar/Vocals) for taking the time to participate in this edition of First/Last.

Your last album bought?
Another Side by Leo Nocentelli.

Favorite album of all time?
Exile on Main St. – The Rolling Stones. I know it’s well over-played but it’s one of the few that I do The Beatles’ Abbey Road but I also absolutely love Selling England by the Pound by Genesis.

First concert attended?
Man I feel old now I don’t remember my first concert at all. My family always went to the Disney ice shows and those are sort of musicals so we’ll say that?

Last concert?
My last big concert that I went to was Elton John which was phenomenal and I’m so glad I got to see him–he told us before the show (which was supposed to happen in May of 2020) that we had been holding tickets for like 700 days or something to go to the show.

Favorite concert ever?
My first Modest Mouse concert is still my favorite ever. I found myself dancing and singing to songs by them that I didn’t think I liked. It was also just great to see them after being a huge fan for a long time. It was a gorgeous day and being outside for the show was a nice bonus.

Least favorite concert?
I saw mewithoutYou a few years ago as an opener for Pedro the Lion and I did not like the show at all. We got there a few minutes late which was our fault but mewithYou played a really short set and I had no interest in Pedro the Lion. My date also bailed on going to the show with me which rubbed salt in the wound a little bit.

Favorite thoughts, experiences about Pittsburgh?
The last time I visited I went to the Vanka murals and I haven’t stopped talking about them since. They are truly unique and something I will recommend to anyone in the city. When I lived in Pittsburgh though I had a lot of great nights doing karaoke at Nico’s–something about getting a pitcher, chain smoking cigarettes, and watching your friends sing really feels like home.

Thanks, Josey. I appreciate and mirror your enthusiasm for the Vanko Murals. Such an amazing treasure just a few miles down 28 North.