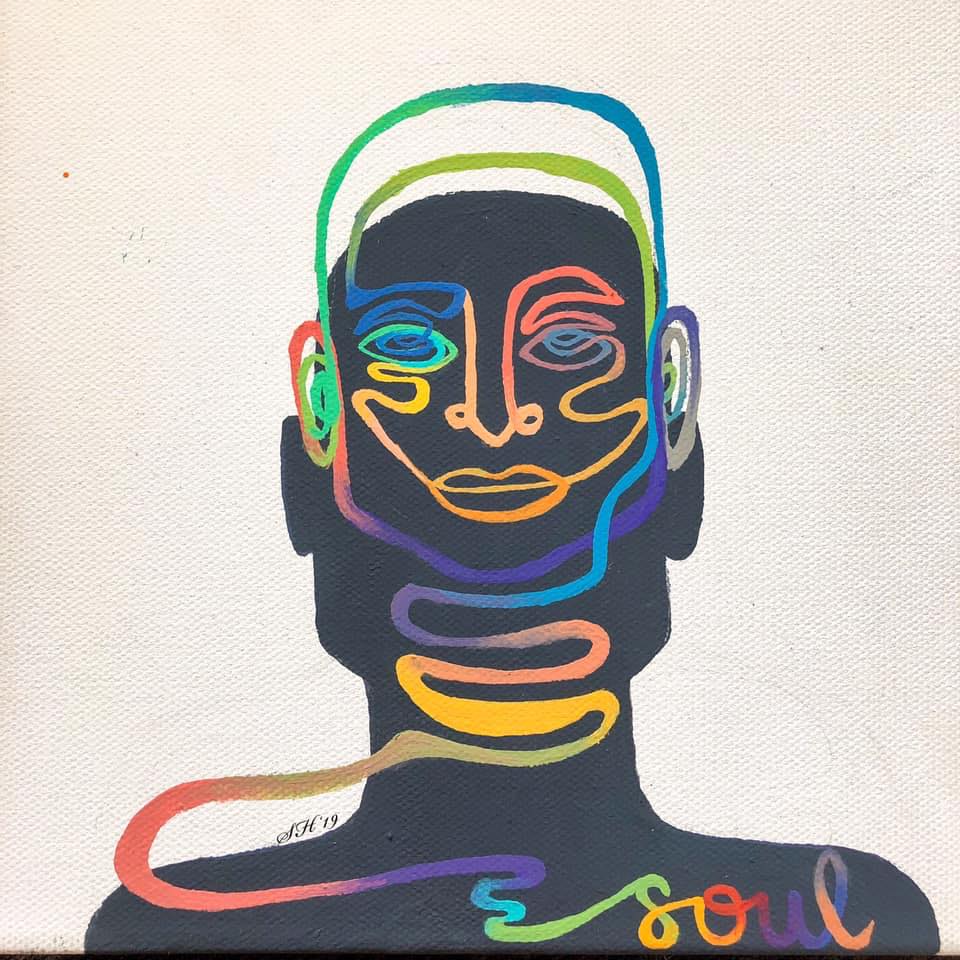 TyDanzuso is a Pittsburgh based multi-intrumentalist and producer who writes, arranges, performs, and records all his music by himself. Handling Guitar, Bass, Keys and Vocals in his bedroom, Ty is planning on a big 2020 as he preps his debut full-length, a follow up to his 2019 EP Soul. He also plans a big push to perform live around town and will do so tomorrow night, Saturday (2/8) at The Government Center along with JGGZ Patel and blog fave Leila Rhodes. I want to thank Ty for taking the time to participate in this edition of First/Last.

The first album you ever bought?
First album I bought with my own money was Black Sabbath’s Paranoid on vinyl for like 5 bucks.

Least favorite/most disappointing album?
This one was hard for me, I try not to have expectations going into an album but maybe Back to Black by Amy Winehouse only because I love her debut album Frank so much and actually hearing the progression from hope & joy to sadness & loneliness makes me sad, still a really well made album though.

First concert attended?
I want to say it was The Clarks at Ribfest, they put on an awesome show and I remember being blown away by how loud everything was.

Favorite concert ever?
FKJ at The Union Transfer in Philadelphia.

Least favorite concert?
Live music is always pretty amazing to me no matter what but probably that Clarks show that was my first concert ever just because I’ve seen so many other artists and musicians live since then.

Favorite thoughts, experiences about Pittsburgh?
It’s a city with SO much to do and SO much to see. It’s filled with a lot of open minded creative people who don’t want to just see themselves succeed but see the others around them succeed, it’s a beautiful hub for artists and creatives of all types & I’m just grateful to be a small part of it!

Thanks, Tyler. I always get so impressed with musicians who do everything themselves. It’s difficult enough to learn one instrument, let alone ALL of them… and handling all the production to boot? Respect!