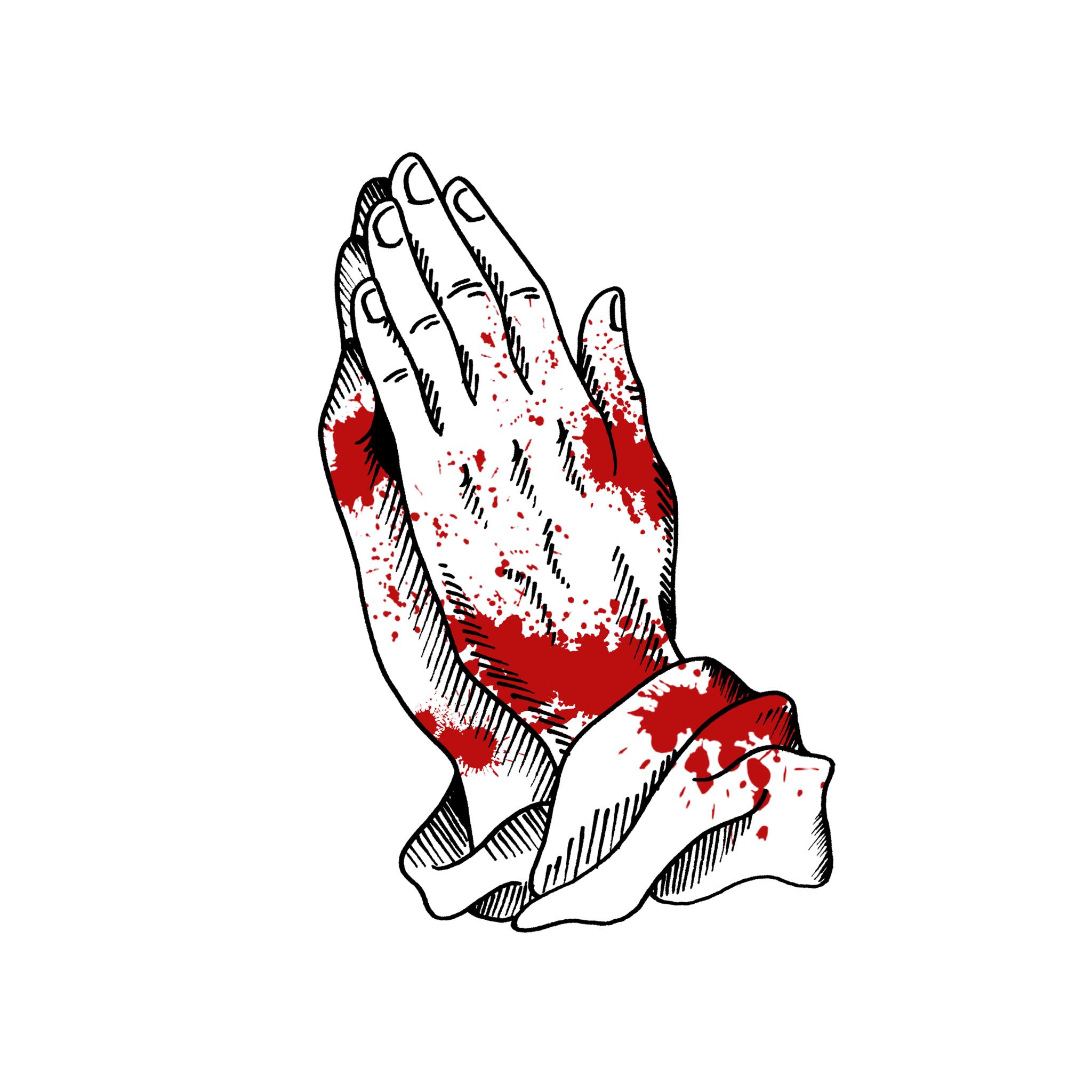 “If there is a God, He probably took one look at the blood that poured out of Abel’s head, crimson hands of Cain and cried out, “What have I done?“

VYLTS are a hardcore/punk band from Pittsburgh, PA. They strive to be as DIY and as ethical of a band as they can be. They aim to provide an emotionally honest, sincere, and high energy performance every time they play. Their recently released debut single entitled “Genesis” from their upcoming EP Spiritual Traumas is self-described as “an examination of the human race as a whole and the world we live in today. One that we have all played a part in creating.” You can listen to the song below as I thank Christian Freeberg (Vocals) for taking the time to participate in this edition of First/Last.

The first album you ever bought?
I think the first album I actually bought with my own money was the 1999 hit self-titled LFO record. I think my first ever album I owned though was Backstreet’s Back (Backstreet Boys). What can I say, It was the 90’s.

Your last album bought?
The last full album I purchased was my favorite album of 2020, The Great Dismal by the band Nothing from Philly. It’s a masterpiece of heavier shoegaze stuff. Nothing is one of my favorite modern bands and they have an insane/fascinating history of misfortune within their band and the singer Dominic Palermo‘s life that also makes them one of the most interesting bands and singer out there.

Favorite album of all time?
Couldn’t pick one for the life of me. But one that would always be in the running is Illusion of Safety by my favorite band Thrice. There are other Thrice albums that would be in the running as well. Just depends on the mood I’m in that day.

Least favorite/most disappointing album?
I’m most disappointed that this Philly hardcore band called One Dead Three Wounded never put out a third record. So the lack of that theoretical album is my biggest disappointment “album.”

First concert attended?
The Last Hope (Pittsburgh punk band) at our local Chevy Chase Community Center in my hometown Indiana, PA. It was my first time experiencing a mosh pit and a circle pit and crowd surfing. I got the wind knocked out of me the moment I got the nerve to get in the pit when someone accidentally hit me in the throat. My little brother was there as well, and he got crowd surfed into an operating ceiling fan and was knocked out for a hot minute. I was hooked from then on.

Last concert?
The last time I got to see live music was when I went to Florida and got to see my friend Jon’s band Hollyglen that he drums for. It was at the Crowbar in Tampa. The pandemic has prevented me from going to any shows for a while now. Can’t wait to get back to that someday.

Favorite concert ever?
That would probably be when I saw White Wives (Pittsburgh punk band with Anti-Flag members and my friend Roger Harvey), Koji, Balance and Composure, and Touché Amore in some sort of mason lounge in Altoona. There wasn’t any stage and it just felt very intimate. There was so much PA friendship/connections since all but one band were from PA. Touché Amore’s performance felt like a religious experience and my poet friend William James got to intro them with one of his poems. It was a really special evening and one that sticks with me above countless other shows I’ve attended.

Least favorite concert?
This One Dead Three Wounded show that I missed because my dad grounded me. My friends had the lead singer Tim call me to say hi though and that was pretty exciting for a young fan boy like myself at the time.

Favorite thoughts, experiences about Pittsburgh?
Pandemic aside, there are so many good places to eat and there’s always somewhere to experience art/music. There are also so many bands with forward thinking people and so many people in general in the community who are striving to make Pittsburgh a safe and inclusive place for everyone through direct actions and true ally-ship.

Thanks, Christian. Pretty powerful stuff you are producing. I really do hope that this outlet can resolve some of the issues you have been dealing with.