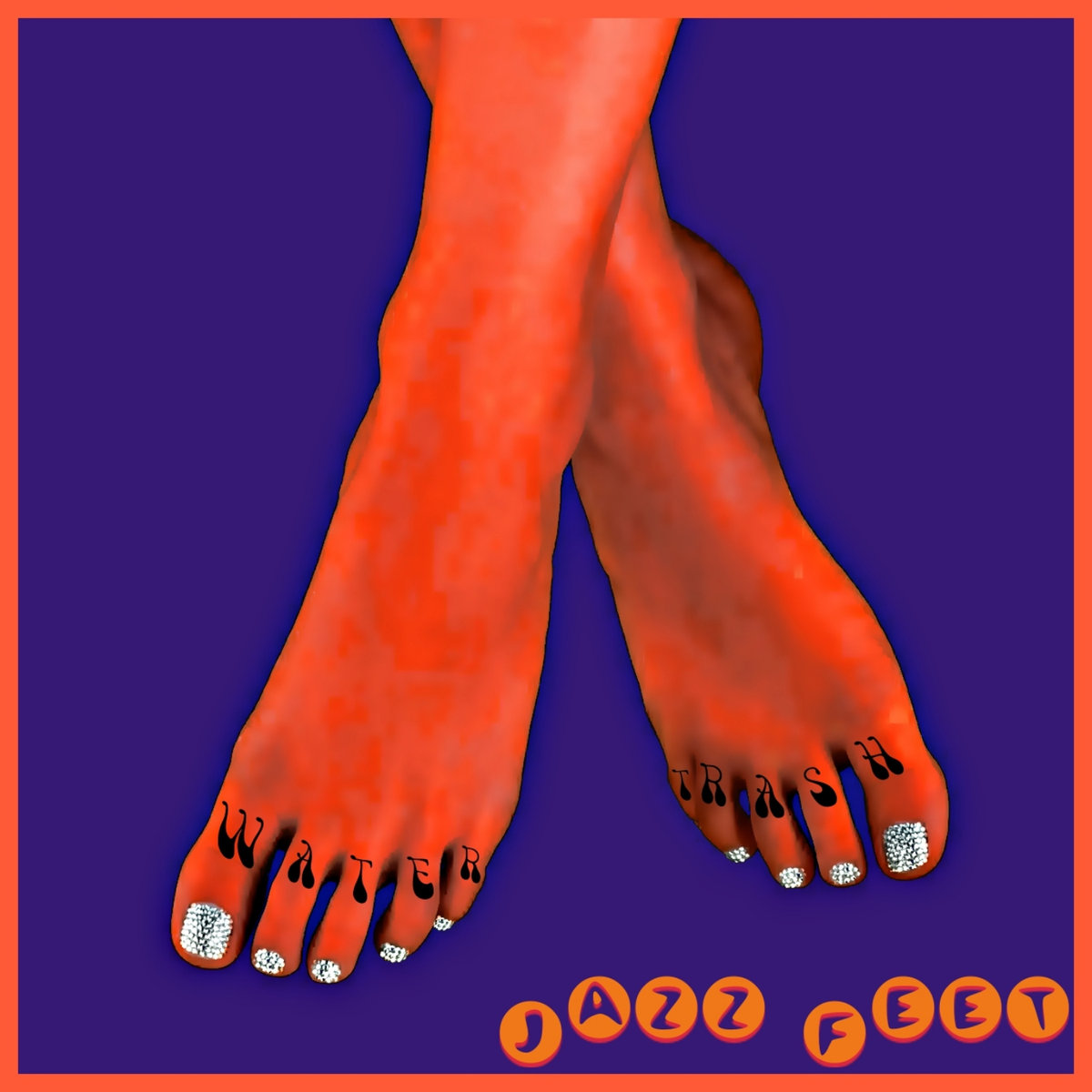 Water Trash is a Pittsburgh garage rock band who who just released their latest EP Jazz Feet which, as the title implies, makes you want to get and and move! The band will be playing tonight (Friday, June 21) at Mr. Roboto Project before heading to New Jersey to headline a show to shoot a music video tomorrow. I want to thank the band for participating in this edition of First/Last.

The first album you ever bought?
The Doors Live in Pittsburgh 1970.

Favorite album of all time?
We’ve all been listening to Safe as Milk by  Captain Beefheart a lot in the van, as of right now I would say this is our favorite album. It has been a big influence on our future projects.

Least favorite/most disappointing album?
Here Comes the Cowboy by Mac Demarco. We aren’t saying it’s terrible but it just seems like a slower, less interesting version of his earlier works. We are sorry Mac 🙁

Last concert?
Last concert we all saw collectively was Pond and we all loved it, they put on an amazing show and played some of their unreleased stuff.

Favorite concert ever?
King Gizzard and the Lizard Wizard! We saw them in Brooklyn, NY last summer. We got to meet the band and the talented Joshua Bruce who we will be shooting a music video with in New Jersey on June 22nd.

Least favorite concert?
Every bad show is a good show because it’s almost impossible to not find fun for us when surrounded by a ton of people and loud music.

Favorite thoughts, experiences about Pittsburgh?
Pittsburgh’s DIY music scene is incredible, there are a ton of music supporters everywhere like Steel City Death Club which is a DIY record label our friend Giovanni Orsini from Fortune Teller started. Connor Murray is also a good friend of ours who runs the label Crafted Sounds, we love to see independent labels and musicians thrive in Pittsburgh. We are also excited to start exploring venues in Pittsburgh outside of the house show scene such as Spirit, Mr. Smalls Funhouse, and Brillobox.

Thanks, all. I have done over a thousand of these First/Last interviews on the blog and you are the very first band to answer almost all of them as a group. Pretty cool.