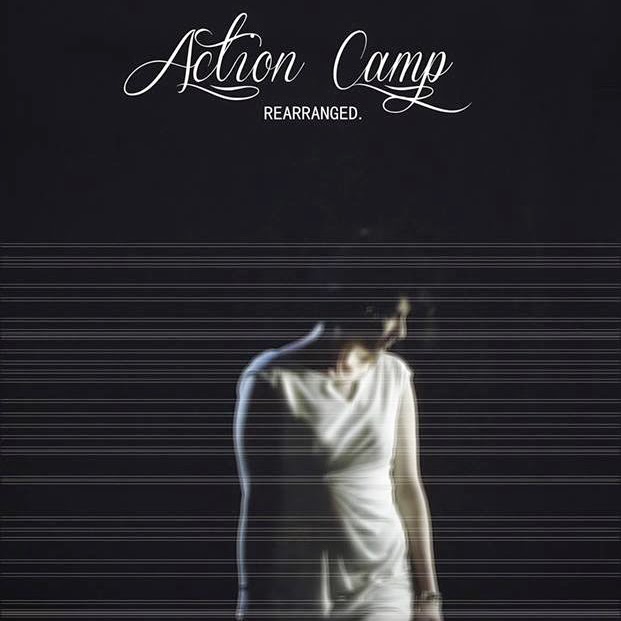 “Action Camp is a duo based in Pittsburgh, PA whose sound blends elements of doom pop, electro, surf, and art rock. Members Maura Jacob and Bengt Alexsander combine found sound, drum loops, synths, low-tuned guitars, and Jacob’s classically-trained vocals to create music that can alternate between eerily gentle to sweeping and ferocious. This layering of the organic with the synthetic “creates a distinct sound that takes the best of all these worlds and boils it down into one cohesive unit… goodness that’s silent, murky and ready to explode” (Dayton City Paper). They draw inspiration from folklore, religion, and historical events, with their next release, a full-length album titled PA, giving special attention to disasters in Pennsylvania’s history.”

Action Camp is a ‘doom-pop’ duo from Pittsburgh who kick-off a brief Midwest tour on Wednesday (2/11) with a very special one off acoustic performance featuring piano, vocals and two upright basses dubbed ‘Rearranged‘. I want to thank Bengt Alexsander (Guitar/Keys/Vocals) and Maura Jacobs (Vocals/Bass) for taking the time to participate in this edition of First/Last. 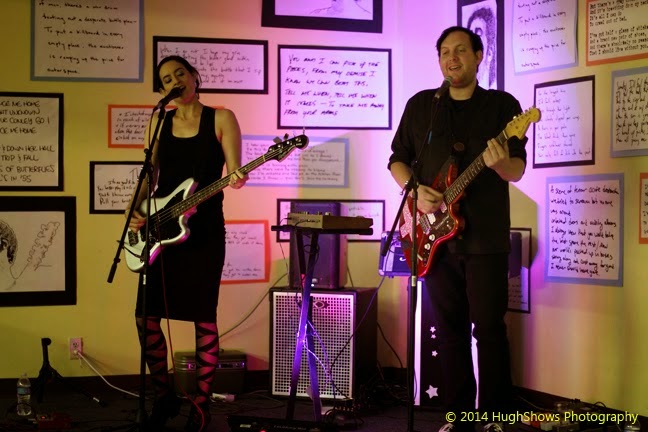