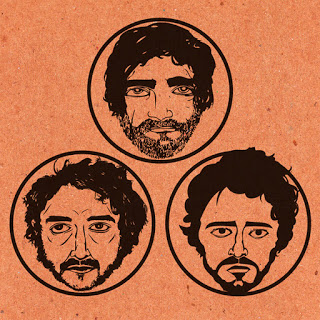 “André Costello’s musical journey was jump-started in part by a college-age breakup — not a horribly unique story. But it was helped along by the Law of Increased Entropy; in that, perhaps he’s a bit more novel. Fortunately, Costello — an Ellwood City native who lives in Brookline — says he learned to “find a beauty in the terrible.” And after a stint in the band The Slant, Costello prepared his solo debut André Costello and the Cool Minors.”

Andre is one of my favorite local performers. His band’s fantastic self-titled full length gets played a lot at my house and I am eagerly awaiting a follow up. My thanks to him for taking a few to participate in this edition of First/Last. 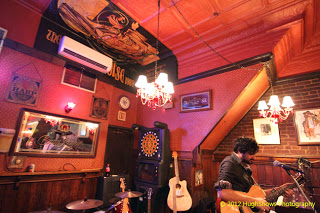 Thanks, Andre. I was at that Roger Waters gig. First Row, Center. Amazing!