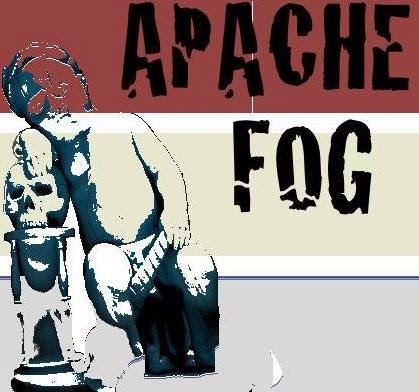 “A runaway freight train filled with bowling balls… side project by members of Pittsburgh’s The Long Knives.”

Check out the Pittsburgh indie rock band on Facebook, YouTube and SoundCloud. You can catch them play next month at Lava Lounge on March 13th. My thanks to William J. (Guitar/Vocals) and Nik R. (Bass) for taking the time to participate in this edition of First/Last.