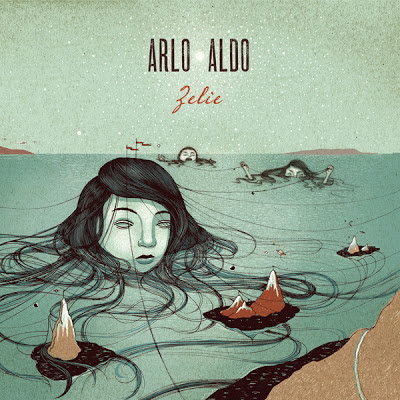 “Arlo Aldo is the new music project by Kadman creator, David Manchester. Teaming up with Ariel Nieland on vocals and keys and Brandon Forbes on drums, the group brings a unique and gorgeous twist on modern American alt-folk. The mellow, intimate songwriting for which David is known mix with lilting harmonies, finger-picked guitar, subtle percussion and cathedral-like organ to provide a music experience somewhere in the nexus of Low, Dirty Three & Jason Molina.”

Check out the band at it’s official Website, Facebook and ReverbNation. They are celebrating their debut release, “Selie“, this Saturday night at Brillobox with my pals in the Emily Rodgers Band and Sleep Experiments along for support. My thanks to David Manchester (Vocals/Guitar), Brandon Forbes (Percussion), Ariel Nieland (Vocals/Keys/Bells/Melodica) and Susanna Meyer (Vocals/Bass) for taking a few minutes to participate in this edition of First/Last. 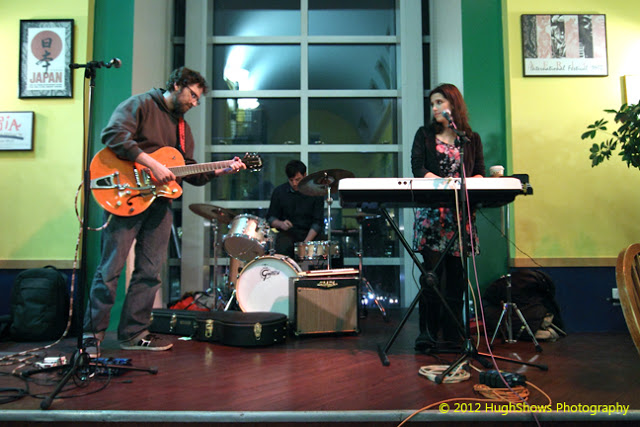 Thanks, all. Seriously, what a line up you gathered for Saturday night. See ya there!