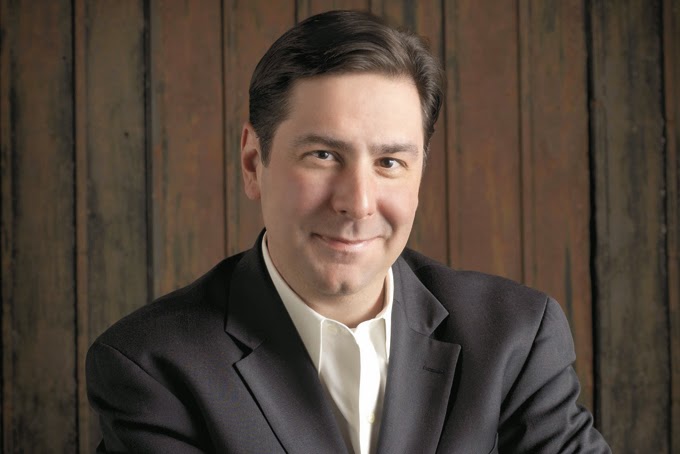 This fall, I will occasionally be switching up the First/Last series by asking local Pittsburgh personalities from various fields to participate in the Q&A. One thing these folks do have in common is their enthusiasm for music.

“Pittsburgh City Councilman William Peduto was sworn in as the 60th Mayor of the City of Pittsburgh on Monday, the sixth of January 2014 at 1 pm at Heinz Hall, 600 Penn Avenue, Pittsburgh, Pennsylvania.”

I must admit, there are very few politicians I actually like but Bill Peduto is that rare exception. I have always related to his vision, his ideas and as a bonus, I have seen Bill out at many shows over the years. So yeah, he’s got that going for him in my book. Seriously, how can you not like someone who sponsored the resolution to have ‘Girl Talk Day‘ in Pittsburgh? I want to thank him for taking some time out of his busy schedule to participate in this edition of First/Last.

Thanks, Mr. Mayor. That Dead show was something else for sure!