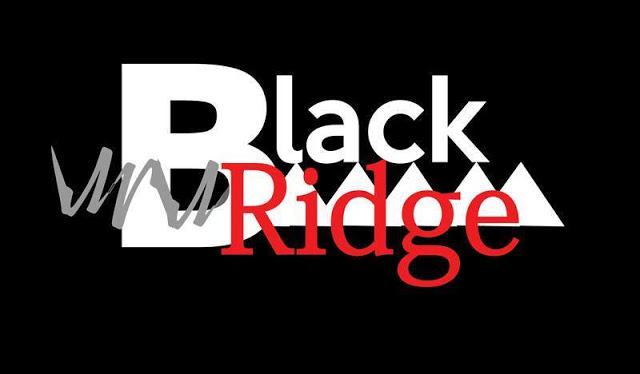 Black Ridge is a relatively new psychedelic rock and soul band that incorporates saxophone into the mix out of Indiana, PA who have a few tunes up at their BandCamp page and will be playing most of them this Saturday (11/7) for a free show at Muracu’s Bar in Homer City, PA. I want to thank Paul Chakot (Guitar/Vocals) for taking the time to participate in this edition of First/Last.

Wow, I’m going to have to go deep in my memory banks for this one. The first one I actually purchased for myself would probably be Abbey Road by The Beatles.

Well, I acquired a bunch of CD’s and records over the years with a lot getting ruined over time. I saw Black Sabbath’s self-titled debut album on sale for $5 and I had to get it. Even though I probably had 3 or 4 copies already, I felt compelled to get a new one. Great album!

Come on, how the hell do I answer this?? Ha-ha. If there is ONE album I can go back to and it still sound as good as it did the first time, then it’s Pet Sounds by The Beach Boys. I can remember buying myself this album when I was a teenager because my Dad and friends were not fans of The Beach Boys. I’ve always felt connected to the lyrics and the music is as good as it gets in my opinion. Brian Wilson, man.

Hmm, my least favorite album of a band that I can actually appreciate would be, Monolith from Kansas. It was just too vanilla and not at all in the vein of what they were doing before. Steve Walsh’s voice really started to change, too.

The first stadium concert I can remember going to was The Red Hot Chili Peppers in the mid-late 90’s. Had to be at the Civic Arena!

Oh man, I just saw Ace Frehley of KISS live at the Palace Theater in Greensburg, PA. One of the best shows I’ve ever been to! Ace played an awesome selection of KISS and Frehley’s Comet tracks and I was luckily enough to be directly in front of the stage!

I attended the 2nd night of Paul McCartney opening up the Consol Energy Center in 2009. The place was electric and Paul didn’t miss a beat! I’ll never forget that show.

I hate to say this because I love him, but Eric Clapton at the Mellon Arena in 2010 was pretty terrible. He really seemed like he didn’t want to be there. I think this was the last concert at the Mellon.

I really love the food in Pittsburgh! Caliente’s, Nicky’s Thai Kitchen and of course Primanti’s. But, not being a born and bred city person, I really can’t stand the traffic in Pittsburgh. It drives me crazy! Also, our recent show at The Bloomfield Bridge Tavern with Egomyth was fantastic! Really great venue.

Thanks, Paul. You really hit the nail on the head about traffic around here. I was born and bred here and probably hate even more than you do.