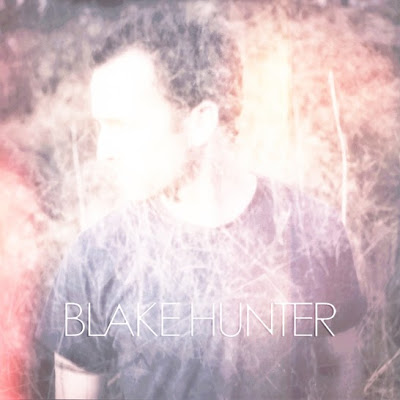 “I grew up in a log cabin built by my father in Batesville, Va, studied music in Boston, started a band with friends from college based out of Charlottesville, Va, Trees on Fire in 2005, and now I live in a barn I converted to a home in which to raise my son. My debut solo album Skylights I composed and produced with Eric Heigle in New Orleans.”

Check Blake out at his official Website, Facebook, and SoundCloud. He has just released his debut single, ‘Every Single Piece‘ as a preview of his upcoming full-length, “Skylights” which will drop this October. I want to thank Blake for taking a few to participate in this edition of First/Last.