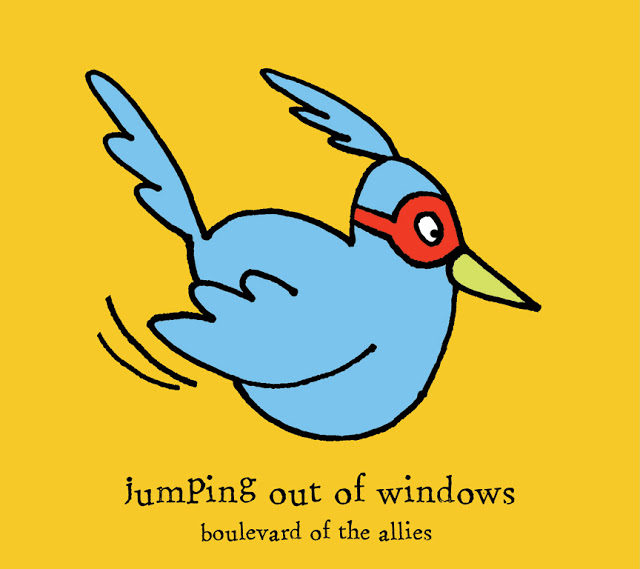 “You’re probably wondering “what is a Boulevard of the Allies?” Ha ha! A lot of people ask us this question. Well, some of you may know it as the road in downtown Pittsburgh that features little more than a couple bars, a university and Old Hungry Bradsly, the homeless man who roams the avenue with his one eyed dog Spiderman. As a matter of fact, it’s also the name of a Pittsburgh based rock band fronted by a Londoner. This is their Facebook page and that’s where you are at, yo. Don’t like the sound of that? Then get off my lawn! Just kidding. You can stay. So listen to the music and enjoy your life!”

Boulevard of the Allies is Joel Lindsey’s band, a singer from London who has made Pittsburgh his home for almost a decade now. They have their big CD release show on Sunday (11/1) at Double Wide Bar and Grill on the Southside. I want to thank Joel for taking the time to participate in this edition of First/Last.

Thanks, Joel. Being from another country, it’s cool you just might have THE most ‘Pittsburgh’ name around.