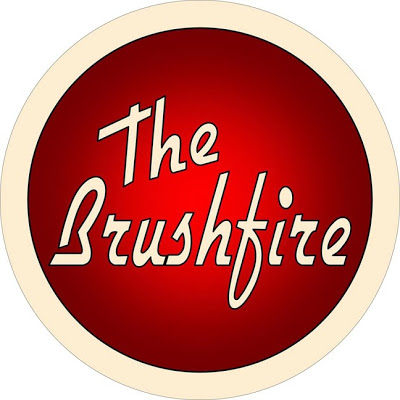 “Started in late 2011 with Brian High and Trevor Weingartner as just a little jam session in Zelienople PA. After about a year and many bassists later The Brushfire has picked up Kylee Reyes on lead vocal, who has been described as “Natalie Merchant-esque voice” by Scott Tady of the Beaver County Times. With an established band The Brushfire is looking to make a name for themselves nationally!”

Check out the band on Facebook, Twitter and ReverbNation. The up and comers are readying their debut self-titled EP as they continue to play gigs around Pittsburgh. I want to thank Kylee Reyes (Vocals) for taking a few to participate in this edition of First/Last.

Thanks, Kylee. I also love that there is a burgeoning open mic scene happening around here. There are so many talented people partaking.