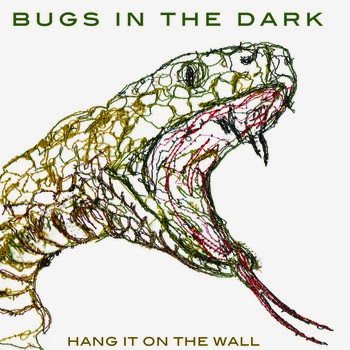 Check out the band at their official Website, Facebook, MySpace, BandCamp and Twitter. The ‘art-rock/sexy-apocalyptic’ Brooklyn band’s latest release is the “Hang it on the Wall” EP from 2011. I want to thank Zach Glass (Guitar/Vocals) and Karen Rockawer (Guitar/Vocals) for taking the time to participate in this edition of First/Last.