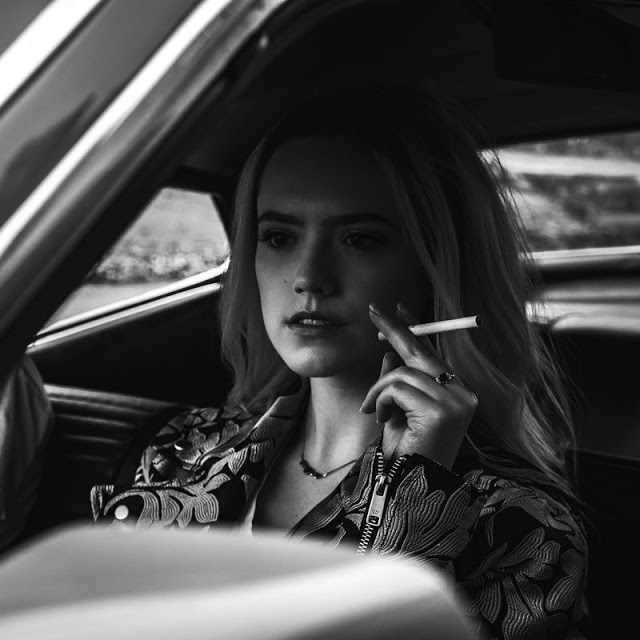 Caleb Kopta is an indie rock musician from Cochranton, a small town 100 miles north of Pittsburgh who will be releasing his latest single entitled “Burning House” this Friday (5/25) as a followup to his debut EP Ghost. He will be celebrating at The Funhouse at Mr. Smalls supporting electro-pop band Kahone Concept for his debut release show. I want to thank Caleb for taking the time to participate in this edition of First/Last.

It was so long ago, but had a Christian music background growing up, so I can only assume it was a Third Day album.

Dopamine by BØRNS is the last album I bought, since we live in a digital age, I’m more likely to go to Spotify to listen to new releases, in that case the last album I’ve really spent time listening to was Everything Now by Arcade Fire.

Battleborn by The Killers. Wilder Mind by Mumford & Sons is a close second.

I don’t listen to bad music, so I don’t have a good answer for this one.

I was 2 months old when I attended my first music festival. But the first concert I can remember being at was a Third Day concert when I was 4 or 5. I was very fortunate to grow up with a family who enjoyed taking me to concerts.

The last concert that I saw was Kahone Concept.

I’ve had the pleasure of seeing HAIM, U2, and The Killers recently. Each of those concerts were transforming, but if I had to choose one, it would probably be The Killers in Chicago, this past January.

Again, I don’t listen to bad music, I just don’t have a good answer.

I love the views from the North Shore, and Mt. Washington both at night. What a beautiful sight of the city. Pittsburgh is really a pretty city at night. I enjoy seeing the lights.

Thanks, Caleb. I gotta ask, what festival were at at 2 months? Not that you remember anything but you folks surely would have told you which one?