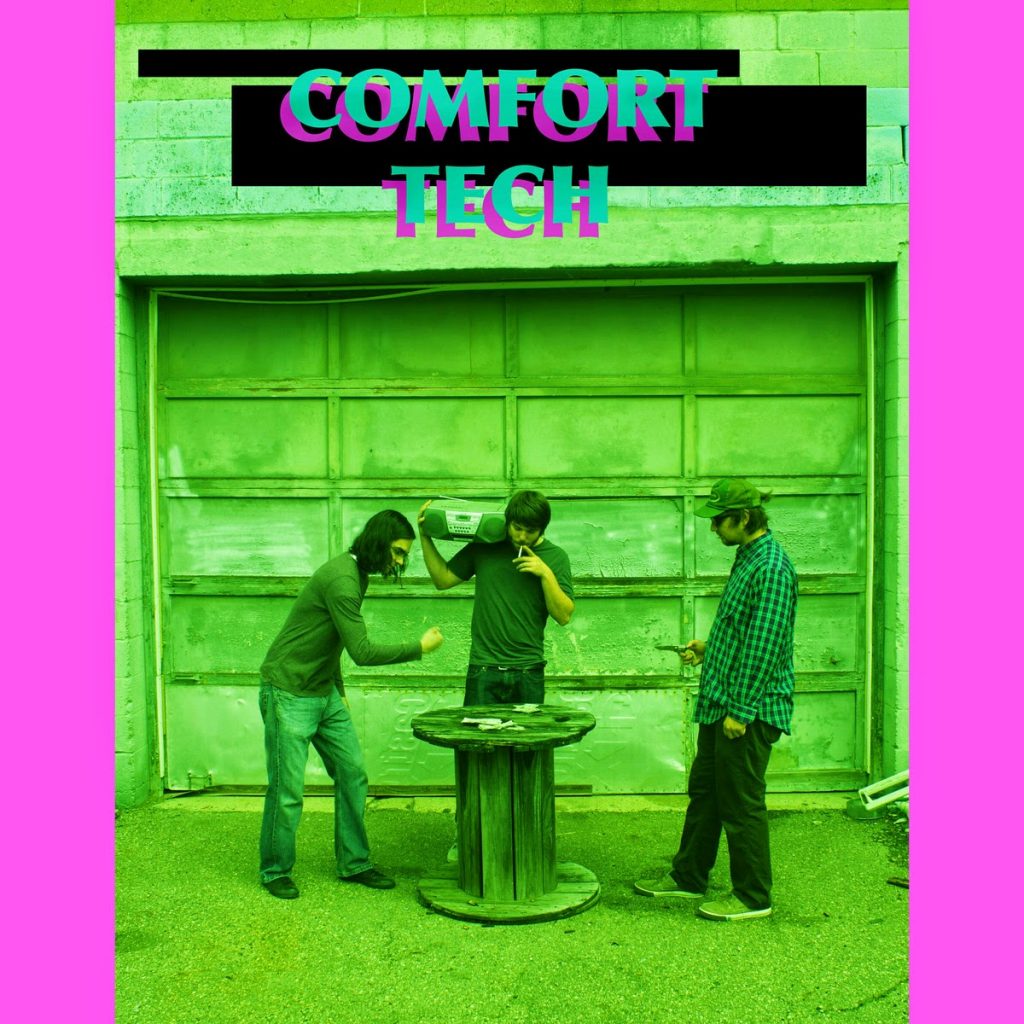 Comfort Tech is a Pittsburgh ‘jam-rock’ band that released their self-titled debut this past June. They made waves last April when the President was coming through town and the band took the initiative to ‘play’ for him. They play live for you TONIGHT (1/3) at Mr. Roboto Project for an early show at 6:30. I want to thank Sean Conner (Guitar/Vocals) for taking the time to participate in this edition of First/Last.

Thanks, Sean. Ballsy move playing for our POTUS. Very cool it actually worked out.