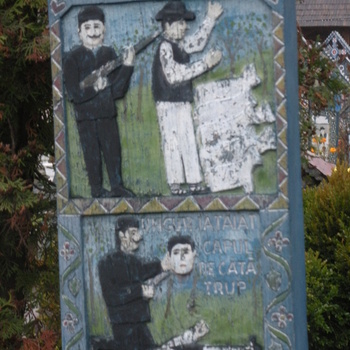 Check out the band on Facebook and BandCamp. The band stops in Pittsburgh this Wednesday at The Shop in Bloomfield and I want to thank Lorraine Bailey (Keys/Clarinet/Flute), Jack Bouboushian (Guitar/Vocals/Bass), Bill Miller (Drums) and Chris Boonenberg (Saxaphone/Zither/Bass/Keys) for taking a few minutes to participate in this edition of First/Last.