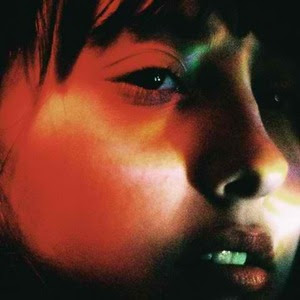 “The first time I heard any of this music, Steve was giving me a lift home after a Nat Baldwin show. We were going up Allen Street in Manhattan, and I’d finally convinced him to play me something from the new album. “This is going to be the last song,” he said, and put on “Luna.” OK, maybe I’d had a couple of beers, but in the dark of night the lights of passing cars and neon signs glowed molten and forlorn just like Steve’s guitar, and there was a serene space in the music as if it were the eye of a storm. It was one of those times when surroundings, moment and music combine to make a powerful impression. I’ll always remember it. And that’s a big part of Delicate Steve – the mystical synergy that music can have with life. It’s why the new album is called Positive Force. “I want to put out a positive feeling,” says Steve. “It’s so much more fun to get people all excited and uplifted.” 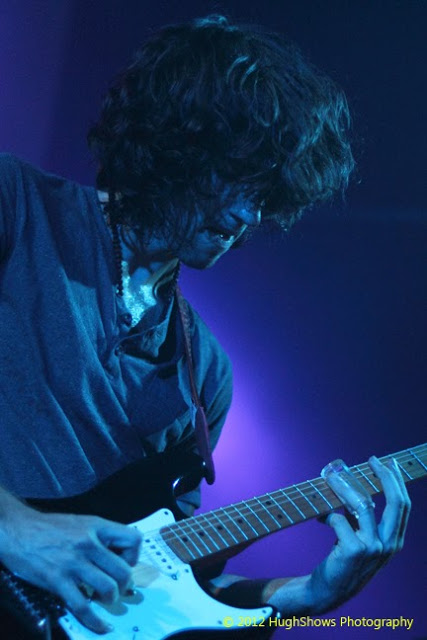 Thanks, Steve. Looking forward to the set tonight.