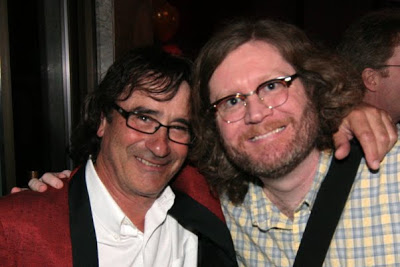 Donnie Iris is a Pittsburgh institution. He’s been actively producing music for over 40 years and has a brand new Christmas album coming out tomorrow, November 18. Called appropriately enough ‘Ah! Leluiah!’, Donnie will be at North Park Lounge in Cranberry to celebrate it’s release.

The following day, catch the band celebrate Light Up Night with a free show on the bridge! Seriously, what’s more yinzer than that? I am thrilled that ‘King Cool’ himself took some time to participate in this rather ‘tongue in cheek’ version of First/Last.

Thanks dude. No kidding, at this moment I am cracking a King Cool Light in your honor my man!