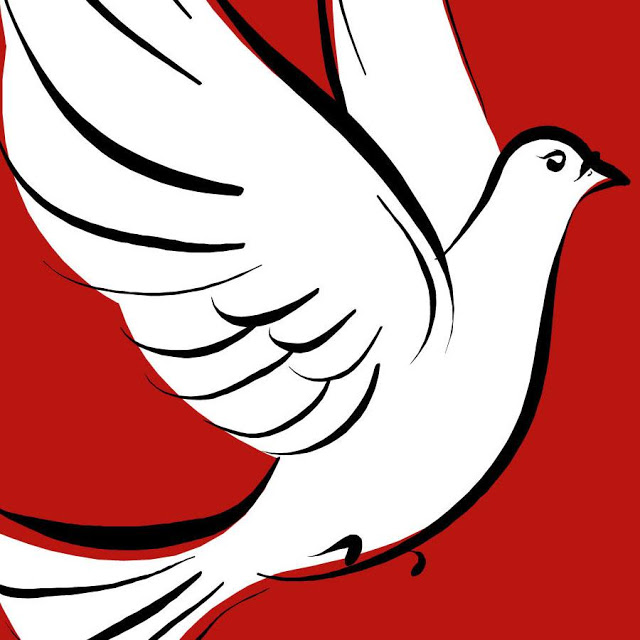 The Dovewires is a rock band from Pittsburgh who will be joining me at James Street Gastropub Ballroom Upstairs this Sunday (11/22) at 3 pm as I host one of the PGH for Peace benefit concerts organized by Ziggy Sawdust Productions.

With over 60 bands donating their time and talent in over 7 venues citywide, the Pittsburgh music community has come together to show that love and music is one response to the insanity of the terrorist attacks in Paris and Beirut. Please consider joining us as I thank Todd Knepp (Guitar/Vocals), Oliver Dugas (Drums/Vocals), and Paul Bossung (Bass/Vocals) for taking the time to participate in this edition of First/Last.

Two of us are born and raised in Pittsburgh (Paul & Todd). Oliver was born just outside of Philly. We all dig the music scene here, getting noticed is quite hard and every band seems to have that problem. People don’t really get out and see live music like they used to. I mean don’t get me wrong the dedicated fans always show up but most people seem to shrug their shoulders. That hurts the musicians that are really trying to make this a passion and lifestyle but who knows, “times they are a changing”. We just want people to understand and like what we are putting out. We just want to get as much exposure to do so. We love music, it’s our outlet, our art, our understanding. It’s what we do.

Thanks, fellas. Looking forward to seeing you play Sunday. Let’s try to have some fun.