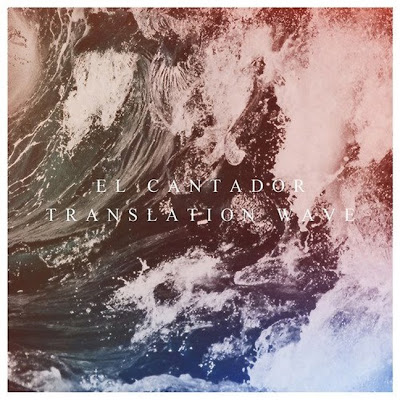 Check out the band at Facebook, Twitter, YouTube and Vimeo. Wrapping up my coverage this week of the ongoing series Paste 50 States Project, I return to Alabama with El Cantador. The band’s latest album is “Translation Wave” and they have recently released the video ‘My Way‘. My sincere thanks to Heath Underwood (Guitar/Electric Piano/Vocals) for taking the time to participate in this edition of First/Last.

Thanks, Heath. It’s so cool to discover new music. So glad I am able to spread the word about your terrific band.