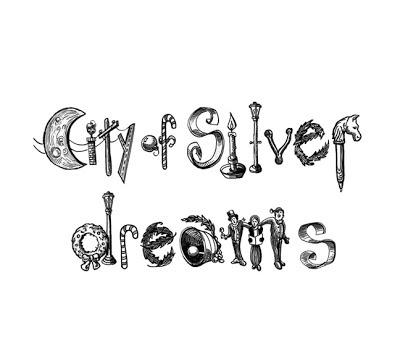 “Ellis Paul is a critically-acclaimed singer, songwriter, poet, and troubadour originally hailing from a potato farming family in northern Maine. He is the recipient of thirteen Boston Music Awards, second only to multi-platinum act, Aerosmith. Over the course of fifteen years, Ellis Paul has built a vast catalog of music which weds striking poetic imagery and philosophical introspection with hook-laden melodies.”

Check out Ellis at his official Website, Facebook, Twitter, Youtube and MySpace. He is performing tomorrow night at Club Cafe in support of his latest release, “City of Silver Dreams“. My thanks to Ellis for taking a few minutes to participate in this edition of First/Last.