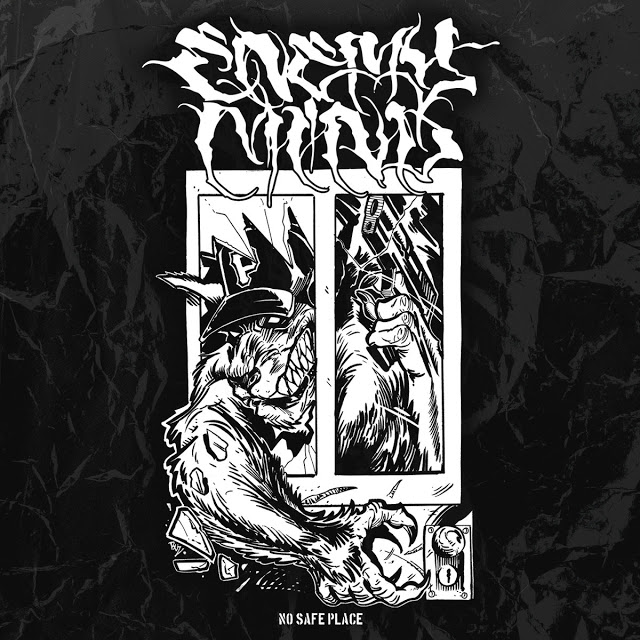 Enemy Mind is a death metal band from Pittsburgh who’s latest release, No Safe Place is available now via German label Beat Down Hard Wear. I want to thank Andy Kichi (Guitar) for taking the time to participate in this edition of First/Last.

Thanks, Andy. I remember seeing a Deep Purple show at the Civic Arena on the Perfect Strangers tour and that still goes down as one of the most underrated concerts I’ve ever been too. They were so good.