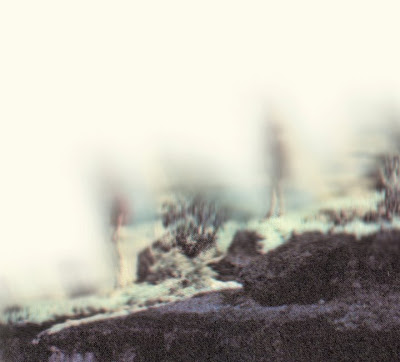 “Born in Pittsburgh, PA during the summer of 2004, Ennui has made their mark by creating textural post-rock/pop that combines good melodies with walls of guitar noise, fender rhodes idolatry and a fair share of laptop beats & bleeps. Known for spanning multiple genres for each of their albums, Ennui remains constant on their evolving path of sound.”

Check out the band at Facebook, BandCamp, Twitter, MySpace and Soundcloud. The locals are currently finishing up production on their upcoming album to be released this year as a follow up to “Formation of Tides” from 2011. I want to thank songwriter and vocalist Jim Doutrich for taking the time to participate in this edition of First/Last.

Thanks, Jim. I love your music, man. Really hate to put labels on it but your self described ‘synthgaze’ is cool.