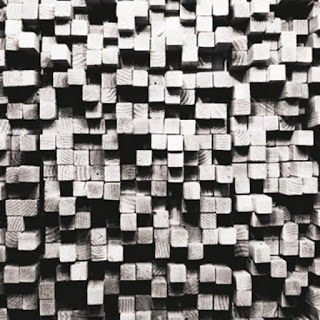 “Whilst considering the eponymous inspiration for the band name—an impoverished little cowtown halfway between frontman Aaron Espinoza’s birthplace of Fresno and his adopted hometown of Los Angeles, the musical mecca where he was destined to meet band-mate Ariana Murray—LA Weekly once noted that Earlimart isn’t really a place at all, but a journey:

As skipper of “The Ship”—both a recording studio and a musical collective that includes emerging stars such as Silversun Pickups, Let’s Go Sailing, Irving, and Sea Wolf, band founder Espinoza has been one of the cornerstones of the Silver Lake music scene since the late ’90s. A studio svengali and in-demand session man, he’s produced records by The Folk Implosion and The Breeders, helmed sessions for Silversun Pickups, and recorded with Grandaddy and the late Elliott Smith. As Earlimart, Espinoza and longtime bassist, keyboardist and musical collaborator, Ariana Murray, have been local celebrities for years, hailed for a critically praised body of work: 2003’s Everyone Down Here and the accompanying EP The Avenues, breakthrough releases endowed with sophisticated washes of brooding rock and experimental pop; and 2004’s elegiac Treble & Tremble, a gorgeous album which mixed the group’s continuing interstellar pop with splashes of subtle folk and alt-country”

It would be utterly impossible for me to express how much I love this band, so I won’t even begin to try. I can put it this way, I can count on two of my fingers my favorite bands of all time still making music and Earlimart is one of them. I will also say that they released their seventh full length, “System Preferences” this past year and as with the previous six, it’s just so great. You can find the band at it’s official Website, Facebook, MySpace and Twitter. A huge thanks to frontman Aaron Espinoza (Guitars/Vocals) for taking a few minutes to participate in this last 2012 edition of First/Last.

Thanks so much, Aaron. It means a whole lot you played along, man. Still holding my breath for another Pittsburgh gig. Have a Happy New Year, buddy.