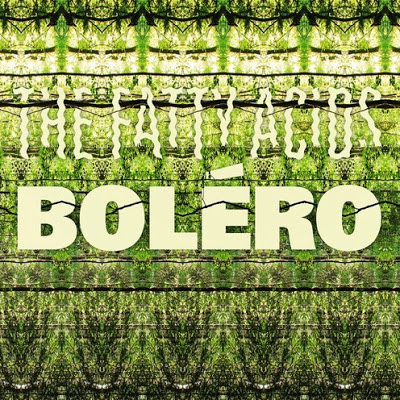 “The Fatty Acids (a half-a-dozen-boy band) have accidentally been kicking around incredibly powerful rock pop tunes for a half-decade in Milwaukee, WI.”

Check the band out at their official Website, Facebook, BandCamp and Twitter. The band recently released the cassette version of their third album, “Bolero” for Cassette Store Day via Mine All Mine Records. My thanks to Josh Evert (Keys/Vocals) for taking the time to participate in this edition of First/Last.