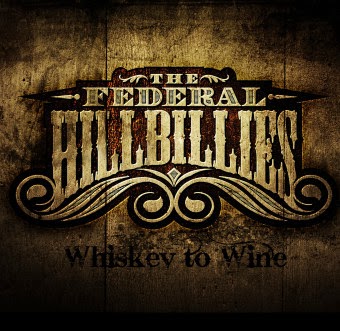 “The Federal Hillbillies are an Americana band hailing from Baltimore, MD. Their unique blend of steel guitar, acoustic and harmonies provides a simple, yet moving and melodic listening experience. Influences from artists such as Ryan Adams, Gram Parsons, The Black Crowes, The Band and Jason Isbell can be heard in their sound. This combination of country, rock, folk, and blues distinguishes the band in a growing local music scene.”

Check out the band at their official Website, Facebook, SouncCloud and Twitter. The quartet formed in 2012 and recently released their debut EP, “Whiskey to Wine“. That’s some authentic roots music right there, folks. My thanks to Justin Ahmanson (Guitar/Vocals), Josh Ahmanson (Pedal Steel) and Chris King (Drums) for taking the time to participate in this edition of First/Last.