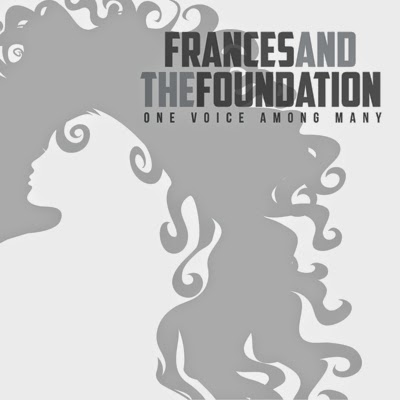 “It was once noted that Colorado-raised / Nashville-based Samantha Frances would be the one you’d want on your team for Trivial Pursuit: the 90’s Edition. A short time ago when ‘jagged little pills’ were prevalent and My So Called Life, or MTV (when it was MTV), swirled in the background of your mind while your taste in music evolved with the culture. You learned how to really move forward, but not without the breakup sex and mixtape-sounds of bands like Frances & the Foundation.”

Check out the band at their official Website, Facebook, Twitter, YouTube and BandCamp. Returning to Colorado for the Paste 50 States Project, I’d like to introduce the indie-alternative trio Frances & the Foundation who now call Nashville their home. They are working on new music to follow up their 2013 EP “One Voice Among Many” and as they do I want to thank Samantha Frances (Bass/Vocals) for taking the time to participate in this edition of First/Last.

Thanks, Samantha. Feels good to get finally that NKOTB secret out after all these years, isn’t it? Well… maybe not.