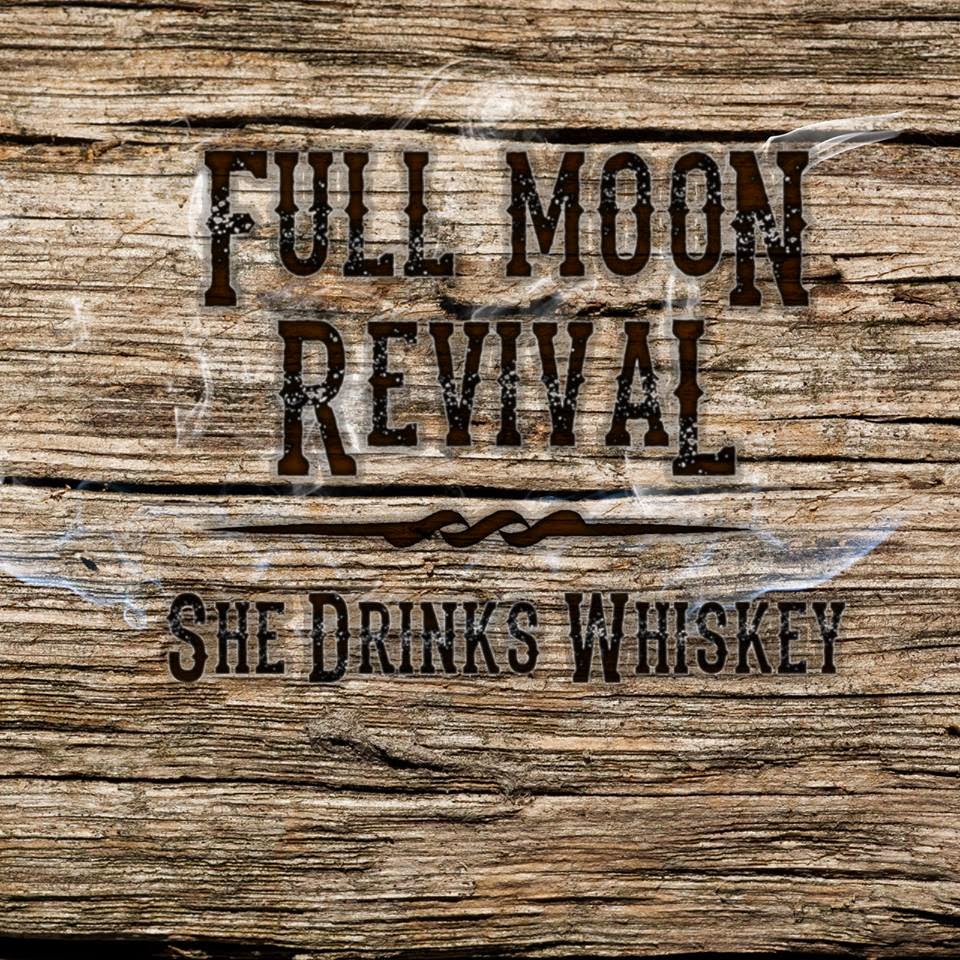 “The Full Moon Revival is a rock band originating from Pittsburgh, PA. Their songwriting draws heavily on their roots in a wide variety of music including rock, blues, punk, metal and bluegrass, creating an edgy and unique “deep fried” throw back sound. Their approach is to blend multiple genres and play honest, clean and loud… the way Rock and Roll was intended.”

Full Moon Revival is a blues-rock quartet from Pittsburgh who just released their fantastic debut EP, “She Drinks Whiskey“. I want to thank founding members Keith Mularski (Bass) and Mike Eubanks (Guitar/Piano) for taking the time to participate in this edition of First/Last.

Keith Mularski: I think it was one of the U.S. release Beatle Albums called “Meet the Beatles.”

Keith: That’s a tough one to pick! It would have to be between The Beatle’s “Rubber Soul”, or “Abbey Road”. Side two of “Abbey Road” though is definitely the best one side of any album.

Keith: Any Van Halen album after “For Unlawful Carnal Knowledge”.

Mike: Eric Clapton “August”… that being said, some of my favorite albums are Clapton.

Mike: It was supposed to be BB King, who had to cancel his tour date in Pittsburgh… however, I have two unused tickets. The last one I actually attended was Joe Bonamassa at the Benedum Center.

Keith: I saw Butch Walker at the House of Blues in Cleveland a few years ago and it blew my mind. I never saw so much energy at a concert. If you ever get a chance go. See him, he’s incredible live.

Mike: Springsteen in ’87… thought I’d hate it and it was fantastic.

Keith: I got dragged to a Jimmy Buffet concert awhile back. It’s just not my thing.

Mike: I haven’t seen a live show I didn’t like.

Keith: Pittsburgh is awesome! Hands down, it’s the coolest city around, IMO. The food and craft beer places are like nowhere else.

Mike: Pittsburgh offers major arts, culture and sports and yet has the feel of a town… which is a good thing. Pittsburgh does not have a “disconnected feel” like so many cities throughout the U.S. Plus, having traveled the world at least twice, I’d say Pittsburgh is easily one of the top cities in the world to live in.

Thanks, guys. Totally digging the EP. Looking forward to seeing you play out live soon. Also, that is one helluva first show there, Mike. What a weird, but very cool bill.