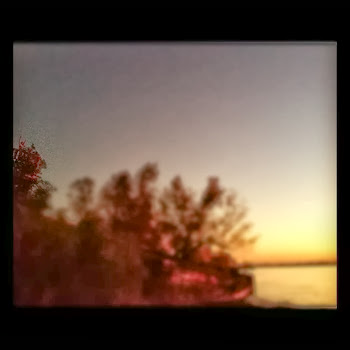 “Low-key but with a sinister edge at times, Gold and the Rush’s brand of roots-based, alt-country rock is a hypnotic hybrid of old and new. Supported by a tight rhythm section, augmented by some expert guitar noodling and spearheaded by McGregor’s shaky, yet haunting voice, Gold and the Rush are the kind of band that can soundtrack both the fun night out on the town and the inevitable despairing morning hangover (sometimes in the same song, in fact).” – Mark Rozeman (Paste)

Check out the band on Facebook, Twitter, YouTube and BandCamp. We revisit Louisiana to hook up with Gold and the Rush on my journey through the Paste 50 States Project. I want to thank Jake McGregor (Guitar/Lead Vocals) for taking the time to participate in this edition of First/Last.

Thanks, Jake. A Pittsburgh gig would be awesome. How about Sunday, January 5th at Howler’s, perhaps? I’ll